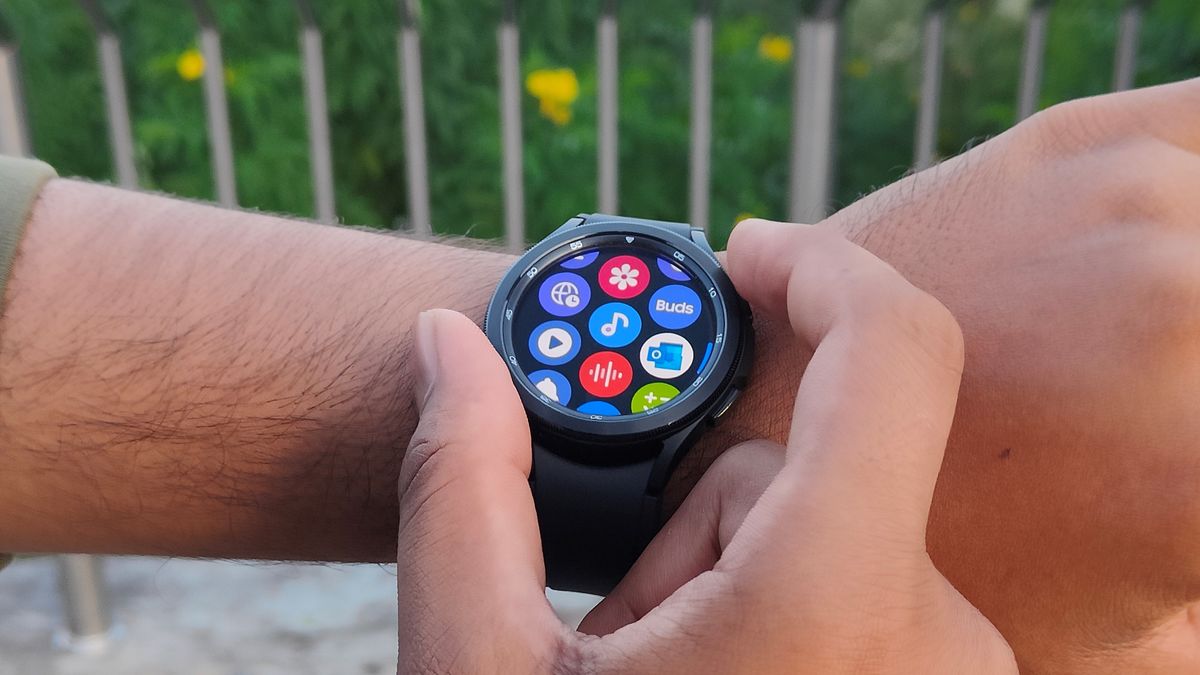 Samsung has today announced a new update for its Galaxy Watch 4 wearable line, with a number of fitness and wellness upgrades arriving simultaneous to the company’s anticipated Unpacked 2022 event (Feb 9), where we also expect to see the launch of the Galaxy S22 lineup.

The update will bring “body composition insights” to Samsung Health, powered by Centr – an app with fitness regimes curated by Chris Hemsworth. Owners of a Galaxy Watch 4 will also get a free 30-day trial for the Centr app itself, although the body composition information is independent of this and won’t expire.

A new interval target feature for runners and cyclists will land in the update too, allowing users to set distance, duration and number of sets ahead of their workout. The real stars of the update, however, are the sleep symbol animals.

Building on its sleep tracking functionality, the impending update brings with it a new sleep coaching program. After monitoring sleep for a week and completing a pair of surveys, users will be assigned one of the eight sleep symbol animals to represent their sleep type.

From here, users will be guided through a four-to-five week program to help improve their sleep quality, including meditations, checklists, missions, sleep-related articles and regular progress reports.

It’s not clear just how involved these delightful animals will be, but we’re hoping that our nervous penguins and easygoing walruses will get plenty of opportunities to hang out with us. Please.

Alongside the update, which is for both the Galaxy Watch 4 and Watch 4 Classic, the two wearables will also receive a number of new watch faces, and a new line of straps will be available to buy from February 9.

Samsung has also confirmed that Google Assistant will be arriving on its Watch 4 devices, supporting earlier rumors, although the timing for this is still vague – “in the coming months”.

When it does arrive, users will be able to choose between Samsung’s own Bixby or Google’s native assistant, although we suspect the choice won’t be too difficult.