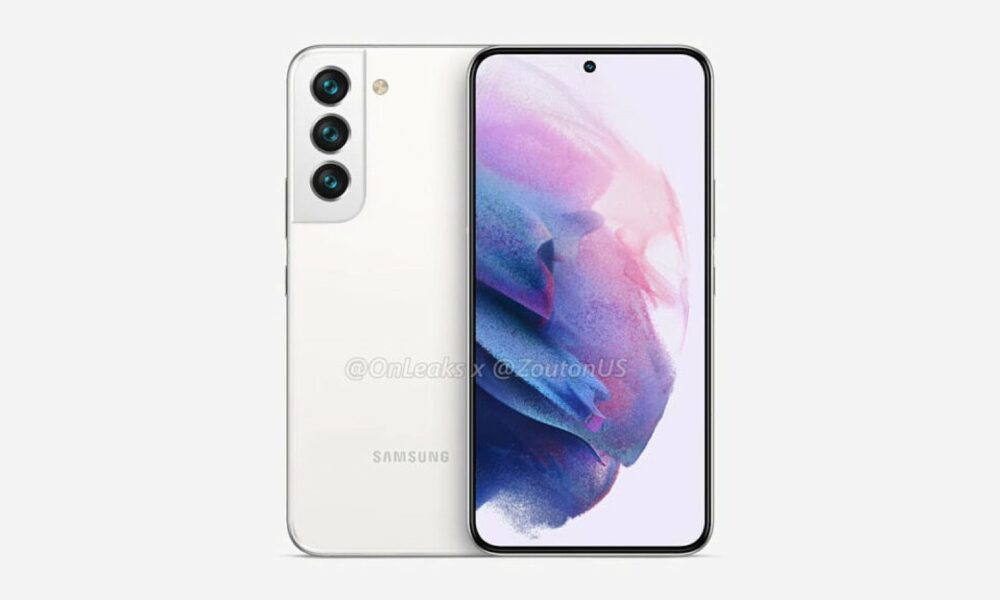 Samsung is set to announce its new Galaxy S22 at an Unpacked event later this week. Today, we learned that the company’s latest phone will use a new material. The Galaxy S22 will feature a material made of plastic from recycled fishing nets.

The company revealed this new material in a blog post on its website earlier this week. The move is another step in the company’s Galaxy for the Planet initiative.

The company started Galaxy for the Planet a few months ago. The initiative is an effort to create a more sustainable future and minimize its environmental footprint.

With this particular move, Samsung’s focus is on a different sort of ocean-bound plastic for its Galaxy S22. Instead of targeting plastic bottles and straws, Samsung has its eyes on the 640,000 tons of plastic fishing nets that fishermen discard in the ocean every year.

As you can imagine, that massive amount of plastic waste can be extremely harmful to ocean life. We tend to think more about the everyday plastics that we use as disruptions to the environment.

But the volume of plastic that comes from these fishing nets is overwhelming. That’s why Samsung has targeted fishing nets specifically for repurpose in its Galaxy S22.

“Collecting and repurposing these nets are vital first steps in keeping our oceans clean as well as preserving the planet and our collective future,” said the company in its blog post.

“Repurposing ocean-bound plastics is just the first step in our collective mission to address the climate crisis,” the company goes on to say. I’m sure we will hear more about the company’s sustainability plans during its next Unpacked event.

The event is scheduled to take place on Wednesday, February 9 at 10 AM ET.

Have any thoughts on this? Let us know down below in the comments or carry the discussion over to our Twitter or Facebook.