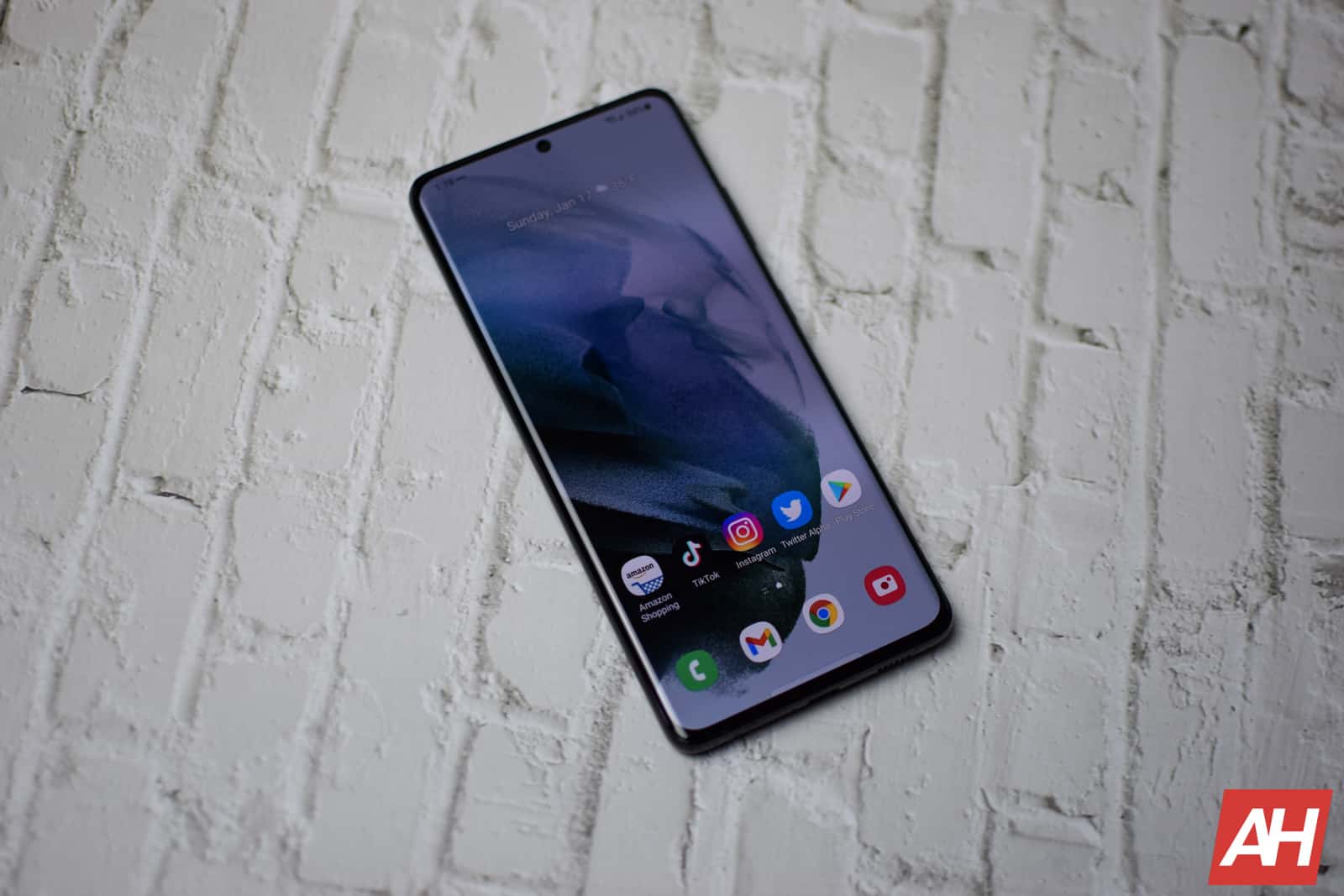 Samsung will officially show off its Galaxy S flagship smartphone for 2022 come this February. The company has now confirmed next month will be the arrival of its annual Unpacked event. Though, it has not actually confirmed a specific day in that month for the event and the phone’s unveiling.

Rumors place the event around February 9 however, so, that is one likely time to keep an eye on Samsung’s social channels and look out for what comes next for one of mobile’s biggest brands. The company has briefly touched on the upcoming Unpacked in a blog post from Samsung’s TM Roh, the President and Head of MX Business.

There’s also a video which teases the event that you can view below.

As always Samsung is being sort of cryptic here with its teaser. But what this breaks down to is that it sounds like Samsung is going to be phasing out the Galaxy Note line.

Samsung states that its event next month will introduce consumers to the most “noteworthy” S device that the company has ever created. It further goes on to say that the next generation of the Galaxy S is here and that it brings together the greatest experiences of its Galaxy devices into one ultimate device.

Next month is when Samsung is expected to unveil the highly anticipated Galaxy S22 lineup. And it seems like the new phone will have support for the S Pen. Just like with last year’s Galaxy S21 Ultra.

Given that Samsung didn’t have a new Note device for 2021, there’s a good chance that Samsung may be using next month’s event to introduce not only the Galaxy S22, but the evolution of its two biggest flagships, the S series and Note series, into one device that will suit everybody who went for either or.

The company’s most powerful and versatile Galaxy S phone yet. Naturally, none of this has been confirmed. But Samsung’s isn’t really trying too hard to make things look mystifying. In a couple short weeks, Galaxy fans will know exactly what Samsung’s been working on.