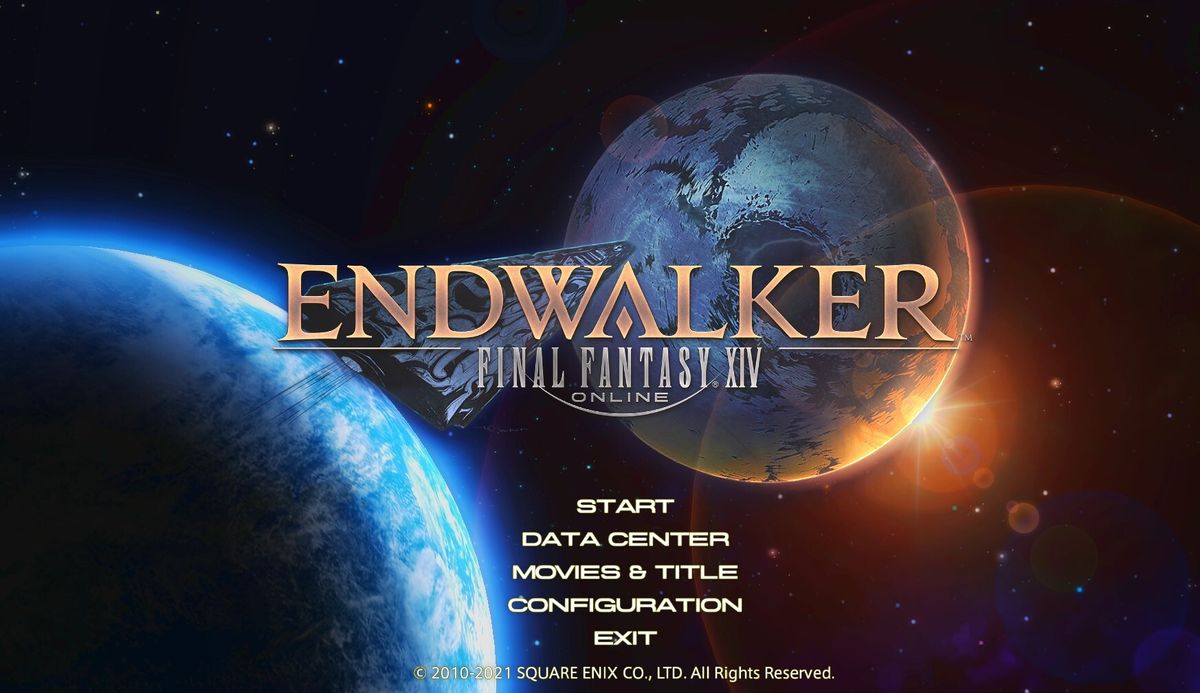 After heavy delays, Final Fantasy XIV will be getting some sparkling new servers. Digital sales will also be making a return on Tuesday, January 25 at 5 pm JT / 3 pm ET / 9 am CT.

Director Naoki Yoshida announced the additional servers in an official blog post, after weeks of congestion due to the launch of the new expansion Endwalker.

Japan’s upgrade is a bit more complex, as there are currently too many Worlds per data center. As such, the region will receive one new logical data center while decreasing the number of Worlds to eight each, which will significantly increase the number of concurrent logins by over 50,000 in total.

The Data Center Travel System, which was initially planned for the Endwalker launch, will be released as a 6.1x patch. The Home World Transfer Service, which had been suspended due to server congestion, will be making its return on Wednesday, January 26.

A massive immigration of players to Final Fantasy XIV necessitated some serious upgrades to the servers. However, due to the ongoing global semiconductor shortage, these increases had been significantly delayed and digital sales of the game even had to be halted (again) due to severe server congestion.