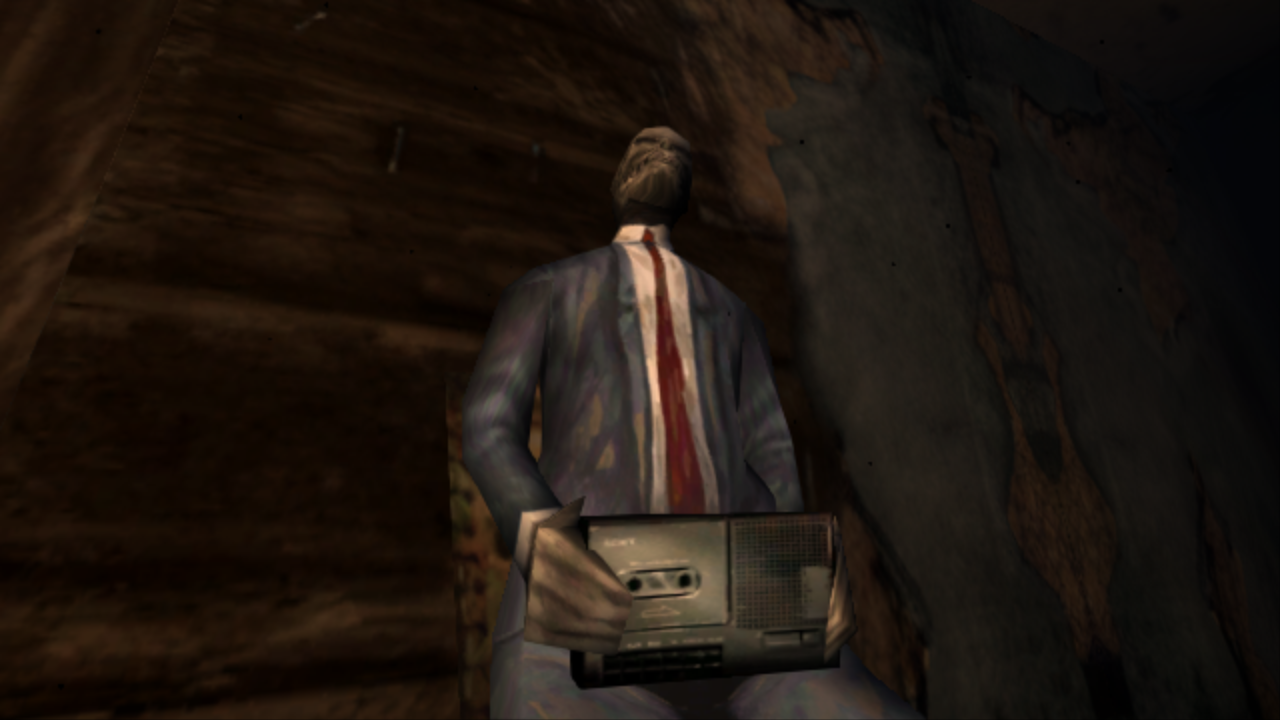 Nightdive Studios and comics publisher Valiant Entertainment have announced that Shadow Man: Remastered is available digitally for PS4, PS5, Xbox One, and Xbox Series X|S today. It will also release for Nintendo Switch on January 17.

Shadow Man: Remastered features 4K widescreen support with 4K visuals and 60fps on console, as well as anti-aliasing upgrades. On PlayStation and Xbox consoles, the game will have new Trophies and Achievements, with the Nintendo Switch version also having gyro-aiming support.

Shadow Man: Remastered will cost $20 on their respective storefronts. The PC version of the remaster launched on PC last April; the original game was developed and published by Acclaim Studios back in 1999 for PC, Nintendo 64, and PlayStation.

The game is based on the Shadowman comic book series published by Valiant Comics. It follows a young man who protects humanity from demons in the Deadside.

Nightdive Studios updated Shadow Man: Remastered with its proprietary KEX engine, which the company has also used on other releases such as System Shock: Enhanced Edition, Turok, and Blood: Fresh Supply.