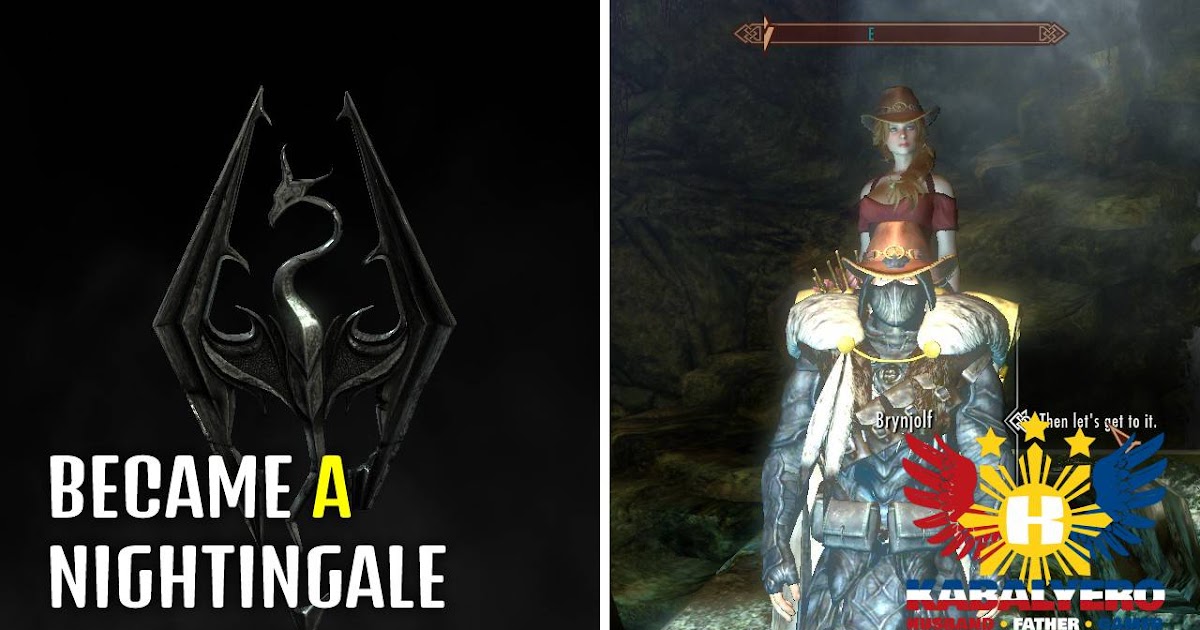 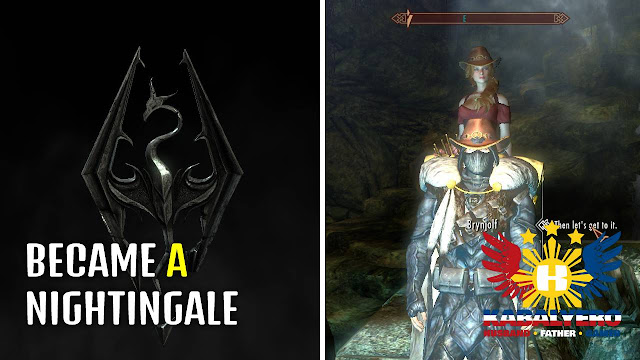 In this Skyrim Legendary Edition gameplay, my character followed Karliah to
the Standing Stone and became a Nightingale of Noturnal at Nightingale Hall.

After listening to Karliah at the Thieves Guild, the next part of the quest
was to follow Karliah to the Standing Stone which was a little bit to the
south of Riften.

In the last hall of Nightingale Hall, each of us stood on a platform. Karliah
summoned Nocturnal and Nocturnal turned us into Nightingales.

Anyway, watch my gameplay video to find out more.

The Elder Scrolls V: Skyrim is an open-world action role-playing video game
developed by Bethesda Game Studios and published by Bethesda Softworks. It is
the fifth main installment in the Elder Scrolls series, following 2006’s The
Elder Scrolls IV: Oblivion, and was released worldwide for Microsoft Windows,
PlayStation 3, and Xbox 360 on November 11, 2011.

Are you interested in playing SKYRIM in 2022? If you are then please use this
link to buy SKYRIM at a very affordable price. »
https://t.co/I9IuCuHvAn

FTC Disclosure: This post or video contains affiliate links, which means I may receive a commission for purchases made through my links.

Did you enjoy this blog post by Kabalyero? If you did then why not buy him a Cup Of Coffee by clicking the button below! ☺ 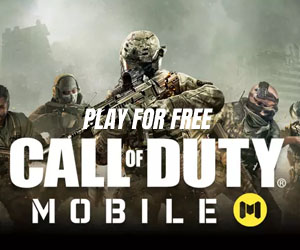 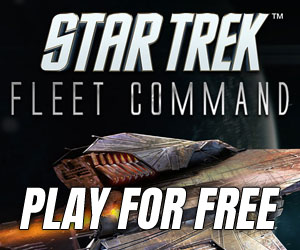