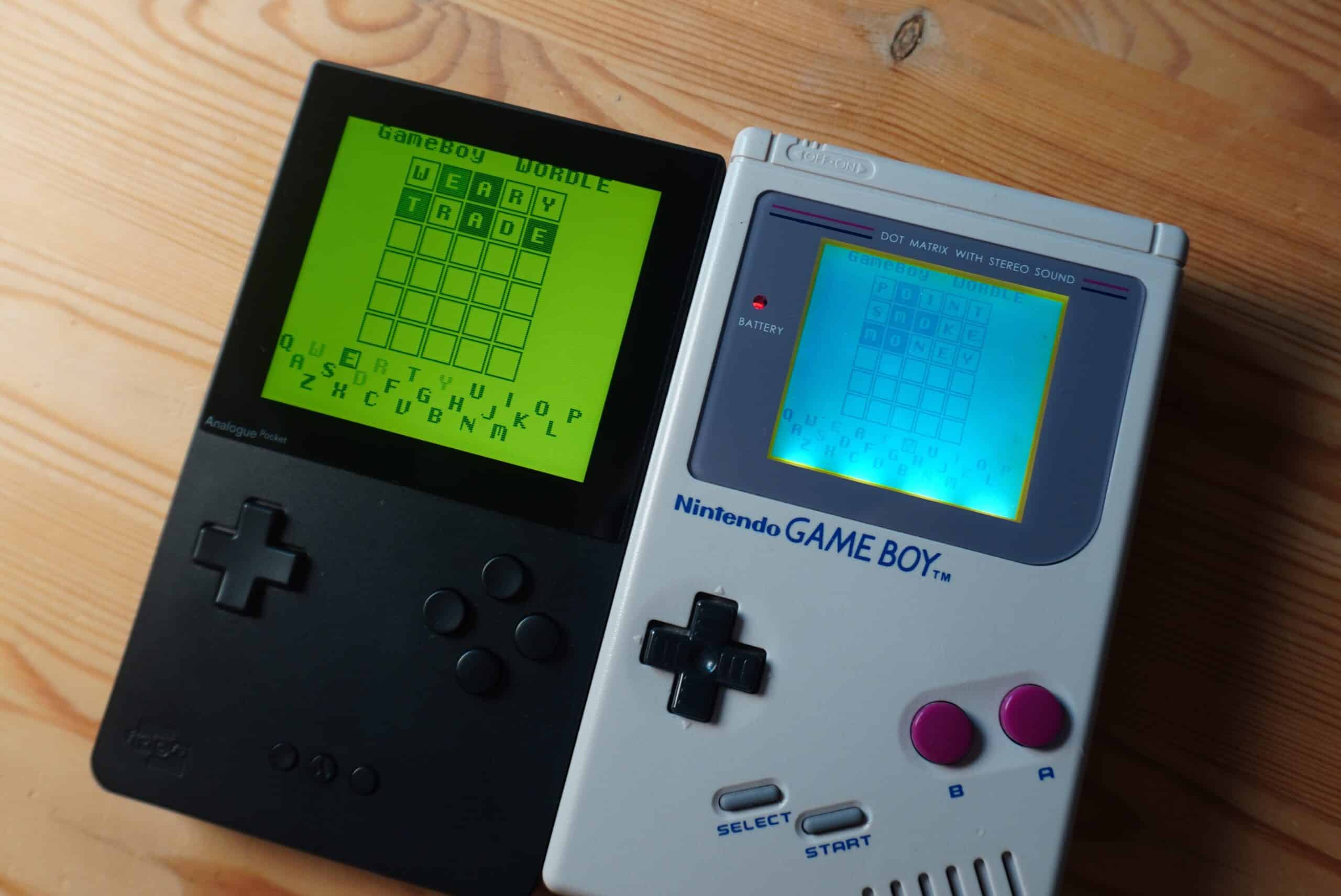 We’re all used to seeing people putting software on different devices that shouldn’t run them. As though it’s something that the world needs, a person was actually able to get Wordle running on an original Game Boy.

Someone put Wordle on a Game Boy

People putting software on different types of devices is nothing new in 2022, but that doesn’t make it any less impressive. There’s a person who put DOOM on a calculator, a person who put Linux on a PS3, and someone who put Windows on a Switch. According to Kotaku, @ghidraninja was able to get Wordle running their Game Boy systems. They showed off some shots of two different systems playing Wordle.

One of the systems is an original model and the other one is an emulator. While Wordle isn’t exactly a graphically intense game, there’s probably a lot of computation going on behind the scenes. This is why it’s impressive that they were able to get a modern game running on 30-year-old hardware.

You can actually download it and play it for yourself

Is Wordle on a Game Boy what your life has been missing? If so, then you can actually download the ROM for this and try it out yourself. There are a couple of ways you can go about doing this. Firstly, you can play the browser version by following a link on the Tweet. But, if you want to play it on the actual Game Boy hardware, you can download the actual ROM for the original Game Boy and for the Analog Pocket.

Obviously, if you download it to be used on the hardware, you’re going to need to know how to load it onto the systems without damaging them. If you don’t, then you might want to stick with the online version.

WORDLE is now running on the Game Boy! pic.twitter.com/Zk8aDr7MST

If you’ve been on the internet in the past couple of weeks, you should have at least heard of Wordle. It’s a simple yet addicting game that’s been making the rounds lately (it was recently bought by the New York Times). Each day, there’s a secret five-letter word that you have to guess. You get six tries to guess the word.