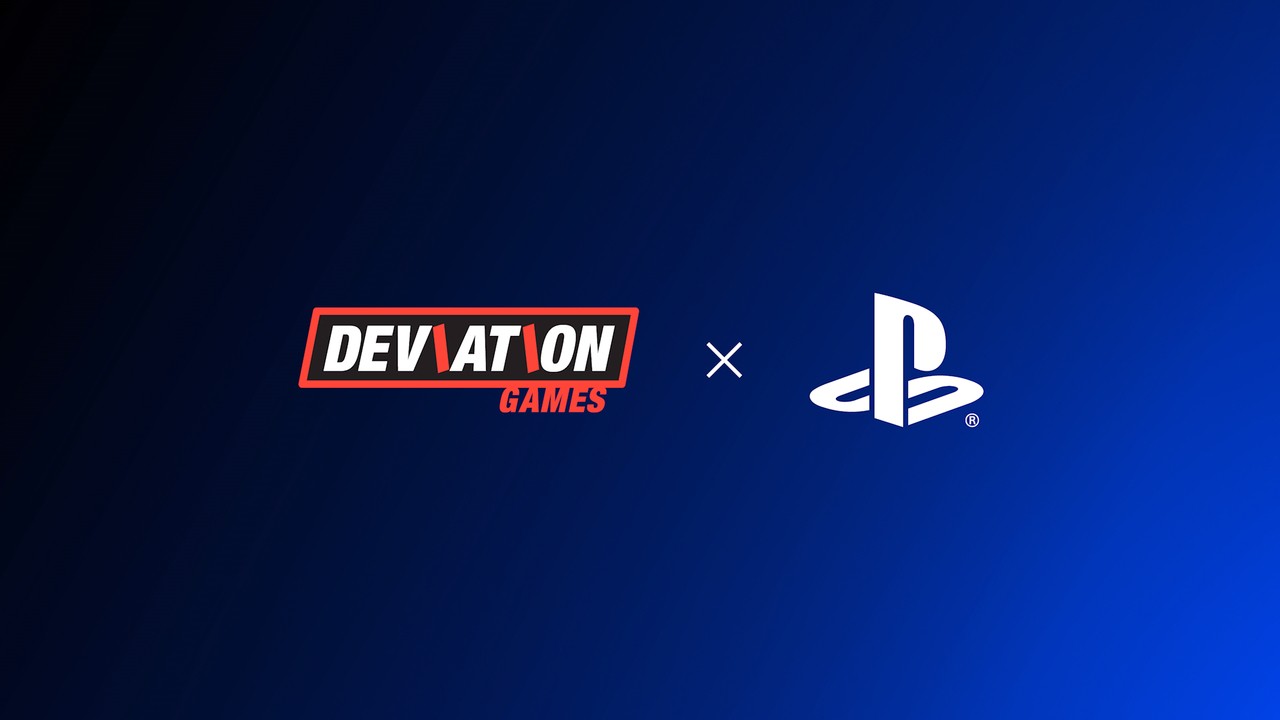 New studio helmed – ironically – by Call of Duty alumni Deviation Games is expanding at a rapid rate as work begins in earnest on its debut project, which will be published under the PlayStation Studios umbrella. Such is the speed of its growth, in fact, that it’s already opened a second office to complement its Los Angeles base: Deviation Games Canada.

The tidbit was shared on LinkedIn and spotted by ResetEra, and naturally the studio has triggered another round of recruitment while it looks to beef up its Canadian team. It’s still unclear what the developer is working on, although in a New Year update former Treyarch chief and company founder Jason Blundell expressed his desire to avoid “the normal, the boring, the humdrum”.

There was a job listing that got posted on a number of sites earlier this week which was misreported, suggesting that Deviation Games was making an RPG. Digging deeper into it, the company merely said that it’s looking for employees with experience on RPGs, as well as online shooters. Perhaps the team’s cooking some kind of alternative to Borderlands, maybe?