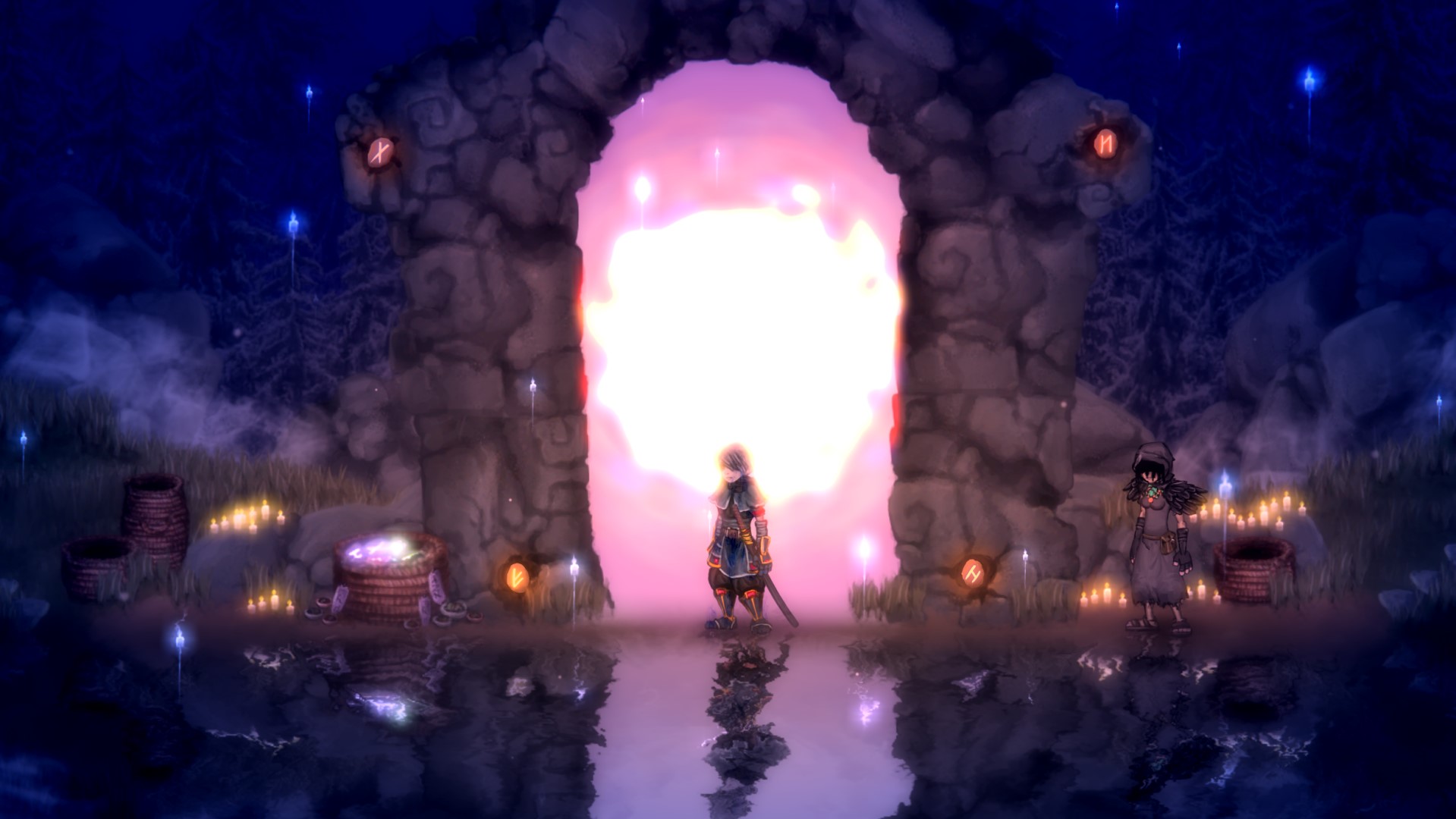 Salt and Sanctuary was one of the first game to successfully combine some of the odd rules of Soulslike games with the 2D exploration of the metroidvania. Its sequel, Salt and Sacrifice, which was announced last summer, will debut on PC May 10.

“2D Dark Souls” isn’t a terrible starting point when describing Salt and Sacrifice, but it’s definitely bringing its own ideas to the table as well. You’re a marked inquisitor, charged with hunting down powerful elemental mages who are causing death and devastation across the land. You’ll pick from one of eight character classes and set out on your journey, finding new weapons and battling huge monsters in demanding, technical combat. Destroying mages’ hearts yields materials for creating new, unique weapons to help you on your quest.

You can play alone or in co-op, or engage in a bit of invasion-based PvP if you want to make someone else’s journey more challenging. Salt and Sacrifice lets you password protect your game, however, so you can exert some control over who gets to invade your world if you choose.

You can find Salt and Sacrifice on the Epic Games Store. If you’re fascinated by the Souls games but get a bit ill at the 3D camera, this is definitely one to keep your eye on.