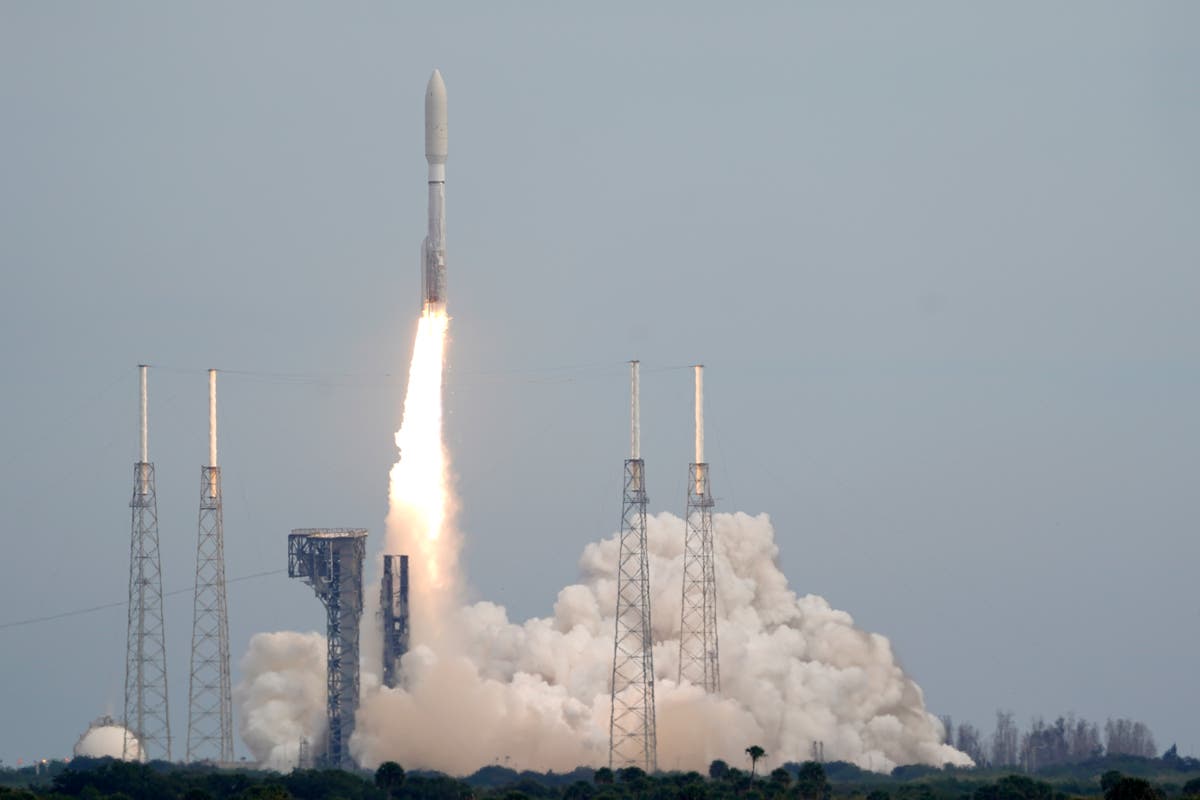 Space Force successfully launched two “neighbourhood watch” satellites that the newest US military service will use to keep tabs on “critical orbit.”

Space Force says that it will sue the satellites to monitor other high altitude satellites used by communications relay stations, military spacecraft among others.

The two Geosynchronous Space Situational Awareness Program (GSSAP) satellites will orbit the earth around 22,300 miles above the equator.

At such a high altitude it takes 24 hours to complete just one orbit of Earth, allowing stable views of the planet.

Such an orbit is used mainly by commercial communications satellites, spy and military early warning stations and weather monitoring.

He added that the launch “allows us to better understand what’s going on in the domain, especially in a really critical orbit like geosynchronous orbit.

“Historically, the way we have surveilled or had awareness of the domain is we’ve taken observations from radars or optical capabilities, and we’ve come up with an address in space, if you will, of objects.”

But he said knowing a satellite’s general location is not enough to just know where satellites are located in orbit.

“If you move into a war fighting domain, you have to have more knowledge than just where something is,” he added.

“You have to have some insights into what those capabilities are, and this neighborhood watch capability has provided us a fuller look at what’s in space, specifically in the geosynchronous domain.”