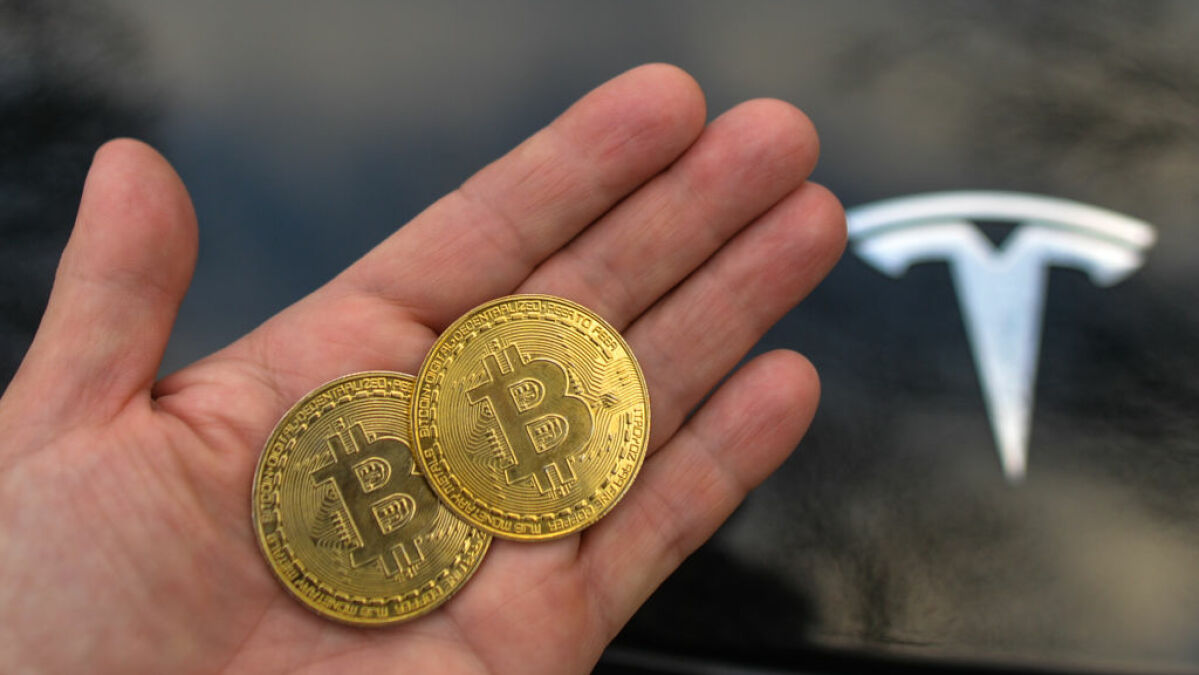 You can’t buy a Tesla car with bitcoins anymore, but Tesla is still hodling bitcoins.

In the filing, the company says it invested roughly $1.5 billion in Bitcoin in 2021. The company recorded $101 million of impairment loss on its Bitcoin holdings, but it also realized gains of $128 billion from selling a portion of its bitcoins in March 2021. At the end of the year, Tesla says the “fair market value” of its bitcoin holdings was $1.99 billion.

Shortly after announcing it had bought Bitcoin in March 2021, Tesla said it would accept bitcoins as payment for its cars. The company backpedaled on the decision two months later, citing environmental issues, with CEO Elon Musk saying Tesla would resume Bitcoin purchases when the cryptocurrency gets greener. This hasn’t happened yet, though Tesla did start accepting another cryptocurrency, Dogecoin, as payment for some of its merchandise.

In the filing, Tesla said it’s open to buying more bitcoins or selling its current stash.

“As with any investment and consistent with how we manage fiat-based cash and cash equivalent accounts, we may increase or decrease our holdings of digital assets at any time based on the needs of the business and on our view of market and environmental conditions,” the filing reads.

Bitcoin’s price is now significantly lower than it was on Dec. 31, 2021 (roughly 42,900 vs. $48,000), so Tesla’s holdings are probably worth significantly less now. But this is Bitcoin we’re talking about – the cryptocurrency is highly volatile, and there’s no telling where its price may go in the future.