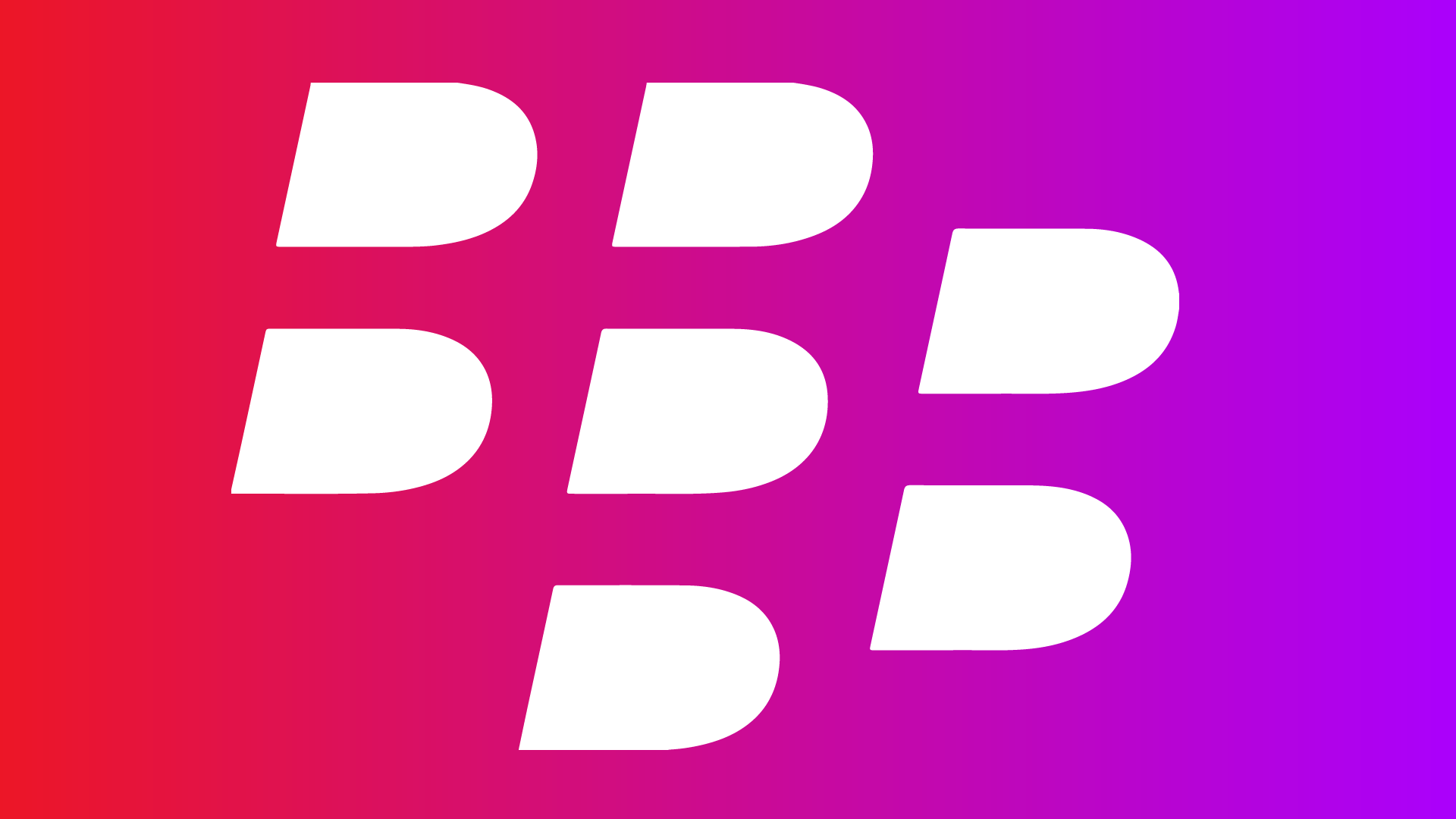 It was just over a month ago that OnwardMobility, the small Austin-based company saddled with the weight of resurrecting the BlackBerry smartphone brand after many years and many failed attempts, said that its delayed 5G BlackBerry was still happening. “While we encountered various delays that prevented us from shipping in 2021,” the blog post read, “we will be providing more regular updates starting this month that will clarify and answer many of your questions about the ultra-secure 5G enterprise smartphone (still with a keyboard!) we’re bringing to market.” The blog post is titled, “Contrary to popular belief, we are not dead.”

Well, January came and went without another update, and now we know why: the 5G BlackBerry project is dead. According to Kevin Michaluk, founder of (newly-resurrected) CrackBerry, and independently confirmed by Android Police, OnwardMobility is not moving forward with the project after its license to use the BlackBerry name was canceled. According to sources, BlackBerry is looking to further distance itself from its days as a smartphone vendor after selling the remainder of its mobile patent portfolio for $600 million earlier this month.

While no photos of the OnwardMobility-built 5G BlackBerry have ever surfaced, the phone reportedly takes its design cues from the Priv, an Android-powered slider phone released in late 2015. The Priv was the only Android phone made in-house at the Canadian enterprise company before it began outsourcing design and production of its devices to TCL in 2016. A year later, it entered into a licensing agreement with TCL that saw the Chinese company begin manufacturing Android devices using the BlackBerry Mobile name, including the KEYone and KEY2.

After TCL let its licensing agreement with BlackBerry lapse after tensions surfaced with the company over ongoing software support for its Android phones, the Canadian firm ventured once again into the mobile space with OnwardMobility and FIH Mobile Limited, a subsidiary of Foxconn. Signed in 2020, the move would see the small Texas-based startup “conduct product planning and market development for BlackBerry smartphones in North America, and FIH Mobile will design and manufacture the BlackBerry devices under strict guidelines to ensure component, device and supply chain integrity,” according to a press release. The phone was promised for a mid-2021 release, which came and went.

According to sources, continued supply chain-related delays, combined with BlackBerry CEO John Chen’s change of heart around putting its brand on yet another smartphone, led to the decision to pull support for the project. With OnwardMobility no longer able to use the BlackBerry name, it decided not to go ahead.

It’s unclear whether OnwardMobility, which was incorporated in 2018 and yet has to release a product, will shut down entirely or try to turn what remains of its phone project into something viable, even without the BlackBerry name behind it.

The notification shade gets busier

Daniel is the Editor-in-Chief of Android Police.