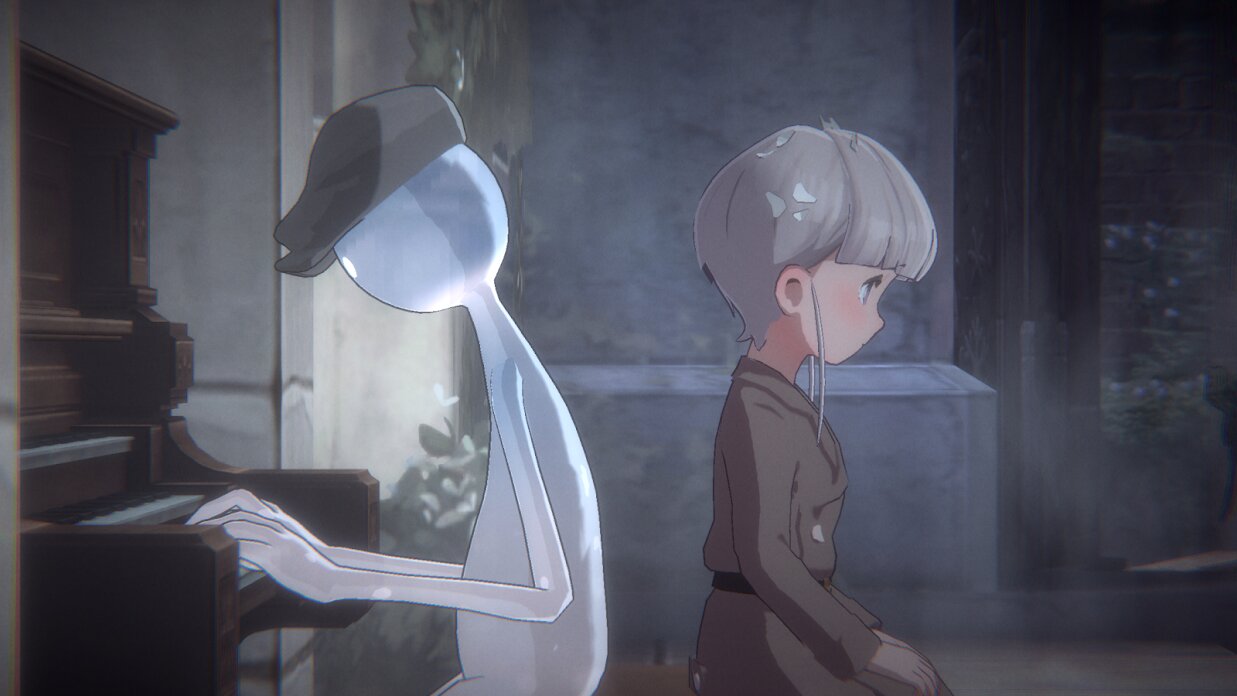 Well would you look at that, Saturday has rolled round again. And that means that it’s time to round up the best games that have landed on the Play Store over the past week.

We’ve got some slick shooters, a Slay the Spire-style RPG, and a game that lets you experience life as an oil baron. What more could you want, quite frankly.

You can click on the names of the games below to swoop off to the Play Store and download them. And if you think there are other new games that came out this week that deserve some love, let us know in the comments.

A brilliant mixture of a deck-builder and a bullet hell shooter. It’s got some super bright ideas, and when it clicks you’re going to find yourself severely addicted. It can get a little fiddly, but don’t let that put you off. It’s a premium release as well.

A new RPG from Kemco that shares a lot of its DNA with the excellent Slay the Spire. Build a deck as you fight through a randomly generated labyrinth to try and become the new Overlord. It’s got some bright ideas, it looks neat, and it’s deep enough to stick around for a while. This one’s premium too.

A sim game that sees you taking on the role of an oil baron in the old west. You’re buying land, upgrading your technology and trying to expand your operations far and wide. This one’s free, with some IAPs to get extra chunks of DLC.

The sequel to one of the best rhythm action games this side of, well, most other rhythm action games. There are a bunch of different songs to play through, and an engaging story about mysterious fog, life, death and loss. It’s free with IAP.

An engaging action puzzler that sees you catching and matching ghosts in a haunted mansion. Oh and you’re also playing as a possessed puppet. Because of course you are. It’s fun and frantic in all the right ways, and it’s a premium release as well.