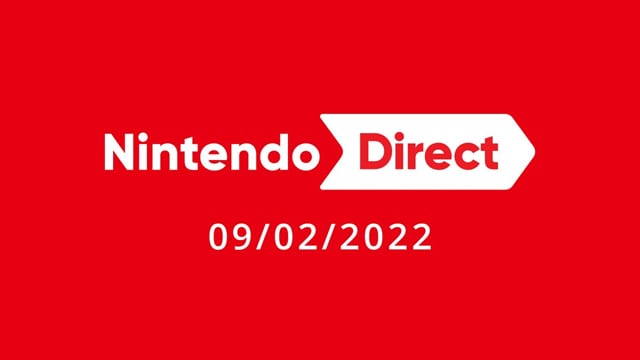 Nintendo has announced that it’ll be holding its first Nintendo Direct broadcast of 2022 tomorrow evening.

As the official Nintendo UK Twitter account details, the broadcast will kick off at 10pm UK time. Viewers will be able to tune in via the official Nintendo YouTube channel for 40 minutes of info and footage. According to the announcement, it’ll “mainly” focus on games launching on the Nintendo Switch in the first half of 2022.

Very likely showings then will be more from Kirby’s latest adventure. Kirby and the Forgotten Land is due to land on March 25, so it’s a almost a shoe-in that we’ll get to see more of it in action. There’s also the recently delayed Advance Wars 1+2: Re-Boot Camp expected in the first half of this year too. So there’ll probably be a more specific release date for that.

Some upcoming Nintendo games we haven’t heard about for a while include strategy sequel Mario + Rabbids Sparks of Hope. Though a long shot, and we don’t expect it within six months, maybe an update on The Legend of Zelda: Breath of the Wild 2 is in order? We’ll have to wait until the show to find out.

You’ll be able to tune into the first Nintendo Direct of 2022 via the video embed underneath the tweet below or Nintendo’s official YouTube channel. Rest assured, we’ll also let you know of the big news from the show soon afterwards.

Tune in at 10:00pm (UK time) on 09/02 for a #NintendoDirect livestream featuring roughly 40 minutes of information mainly focused on #NintendoSwitch games launching in the first half of 2022.