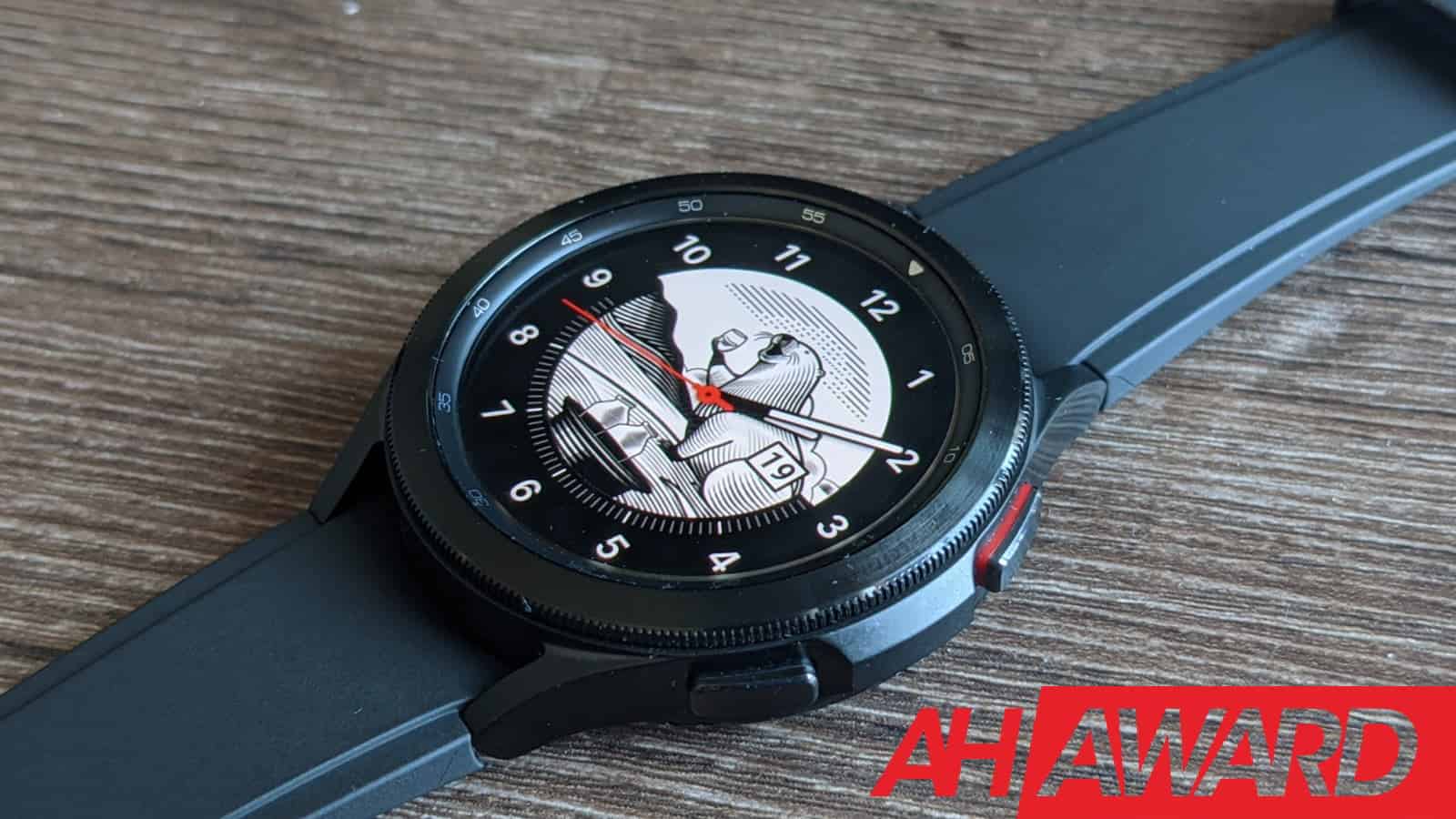 Following Samsung’s commitment to roll out at least four major Android updates to its new smartphones and tablets, the company is making a similar promise for its Galaxy Watch series of wearables.

The manufacturer revealed in a blog post (via SamMobile) that it would issue four years of One UI Watch and Wear OS Powered by Samsung to eligible wearables. This includes the Galaxy Watch 4, Galaxy Watch 4 Classic, and “upcoming Galaxy Watch series devices.”

Samsung also confirmed it would send four years of software updates for its Galaxy flagships from 2021 and beyond. The manufacturer said it would offer the same duration of support for the Galaxy Tab S8 tablet series and future offerings. While the Galaxy A series is also getting the same treatment, it will only apply to “upcoming select A series devices,” as per the company.

Samsung is now officially better at software updates than Google

This news means the company now offers more software updates than Google (3 years), which is a pretty big deal. Meanwhile, both have promised to offer up to five years of security updates for their respective phones. We’re hoping Google takes note of Samsung’s announcement and makes some changes with the next major Pixel device.

“We work hard to bring our Galaxy users innovative mobile experiences that are built to last. And many of our customers are choosing to keep their devices for longer, whether they love their specific smartphone model or want to help contribute to a more sustainable world,” President and Head of MX Business at Samsung, TM Roh, said.

“Today we are taking our commitment to innovation one step further with up to four generations of One UI upgrades to ensure our users enjoy the best possible mobile experience for longer.”

Samsung unveiled three new Galaxy S22 devices and the Galaxy Tab S8 lineup during yesterday’s Galaxy Unpacked event. The new arrivals have surpassed most expectations. But customers will have to wait until February 25 to get their hands on them. Thankfully, they’re already up for pre-order. The company is even offering some freebies to customers who reserve their units early.

The South Korean manufacturer is clearly among the top smartphone makers in the world today. And the arrival of the Galaxy S22 series, particularly the Galaxy S22 Ultra, takes things to the next level.