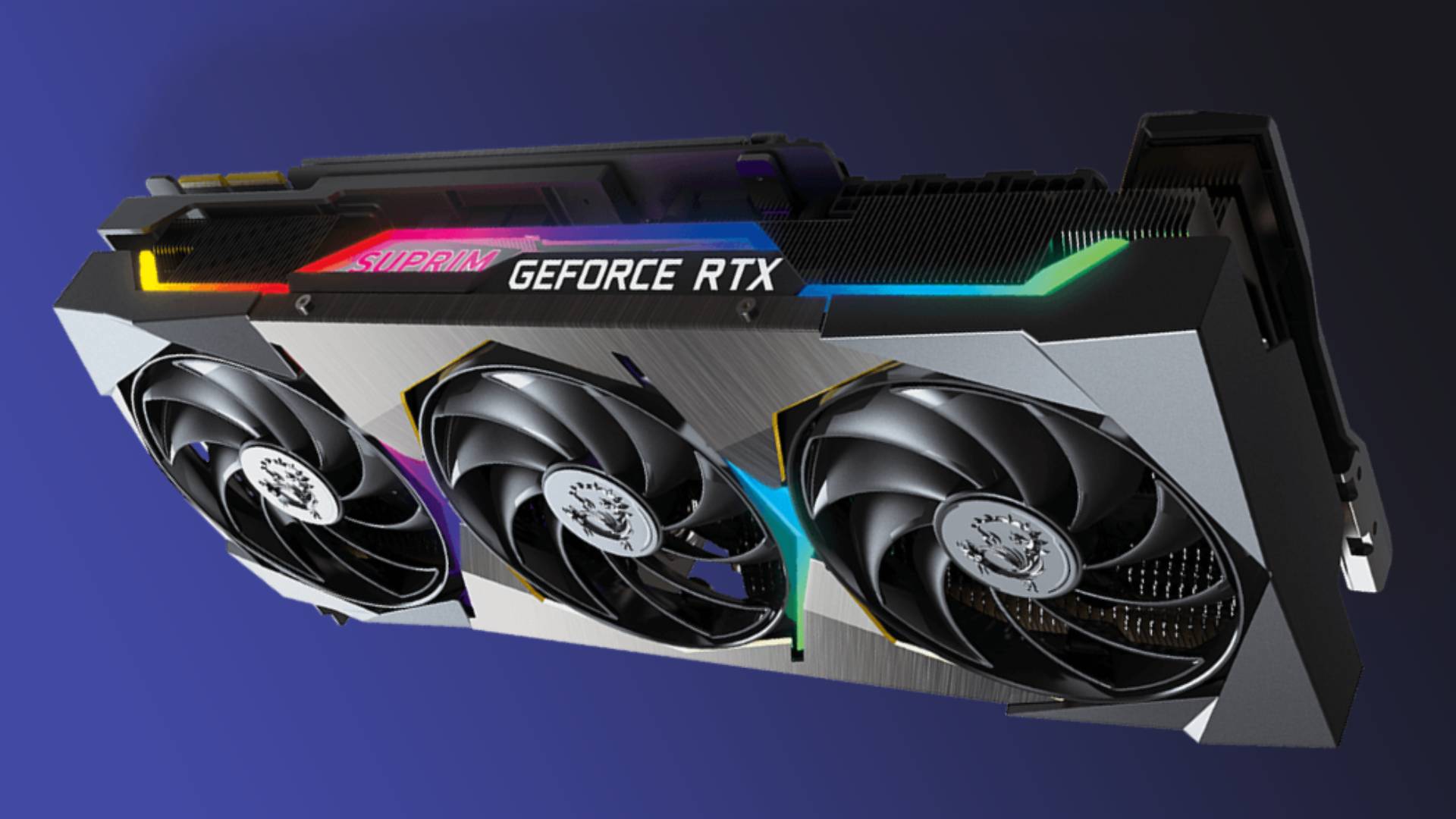 It’s no surprise that the MSI GeForce RTX 3090 Ti will likely be one of the hungriest GPUs around when it finally lands on shelves, but just how gluttonous it’ll be is the million-dollar question. Rumour has it that you might need a power supply unit with four figures to run MSI’s Suprim X model, jumping up from the already-demanding 600W via a single cable to a whopping 1000W PSU recommendation

Shared by Wxnod, a newly leaked screenshot lists various specs belonging to the upcoming RTX 3090 Ti, including 24GB GDDR6X memory and 10,752 CUDA cores. While Nvidia’s reference model features 1,560MHz and 1,860MHz respective base and boost clock speeds, MSI’s monstrous take on the card boasts speeds up to 1,900MHz. As a result, the GPU comes with a higher 480W TDP, 60W more than the original RTX 3090.

The RTX 3090 Suprim X’s larger power consumption is expected, yet, the card’s PSU recommendations could still come as a shock. According to the spec sheet, MSI recommends a 1000W PSU that connects via three 8-pin connectors, 150W more than the demands of its predecessor. Naturally, this means even if your rig is rocking one of the best power supplies available, you might need to switch it out for something more substantial.

Nvidia first unveiled the RTX 3090 Ti at CES 2022, and the company claims it’s a “monster of a GPU.” We don’t know exactly when said monster will come over the hill, but the green team says we’ll hear more about the card later this month. It’s also worth noting that MSI hasn’t officially revealed any specs for its take on the GPU, so it’s probably best to take any leaked information with a grain of salt for now.