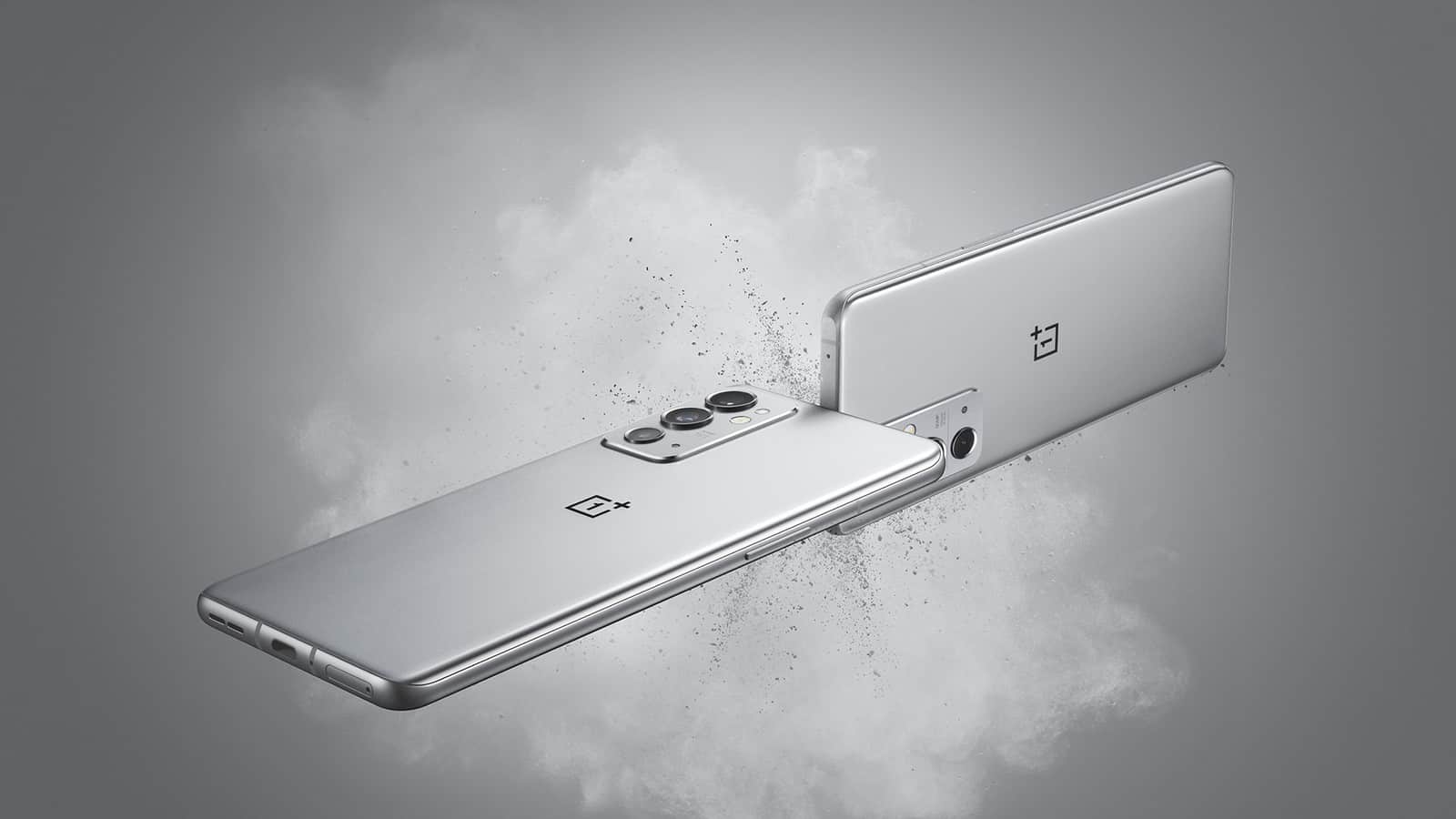 While the OnePlus 10 Pro has already launched in China, its global release is reportedly scheduled for late March or early Q2. We’re now receiving new information about the OnePlus 10R, which is likely to break cover at around the same time or slightly later.

OnePlus only used Qualcomm chipsets for its flagships in the initial years. But things changed with the introduction of the Nord 2, which uses the MediaTek Dimensity 1200 chip.

In case you’re unaware, the Dimensity 9000 is a powerful chipset and was released as a competitor to Qualcomm’s Snapdragon 8 Gen 1. Its CPU configuration includes the ultra-powerful Cortex X2 CPU core that enables flagship-level performance.

So why isn’t OnePlus offering a Qualcomm SoC with the OnePlus 10R?

As Android Central notes, the OnePlus 10R will only launch across Asia. So it makes sense to go with the MediaTek 9000 as it supports most of the 5G bands in the region. Unfortunately, MediaTek’s latest chip does not offer mmWave connectivity, which is used across North America.

Based on the available information, the OnePlus 10 and the OnePlus 10R will break cover towards the end of Q2. This indicates a May-June release timeframe for the smartphones. Meanwhile, the global launch of the OnePlus 10 Pro could take place by late March or early April.

The OnePlus 10R should offer an AMOLED screen with a 120Hz display refresh rate. At least 128GB of internal storage and up to 8GB of RAM should also be onboard.

OnePlus’ timeline for the OnePlus 10R launch is slightly off due to the late arrival of the OnePlus 9RT. Although this smartphone was to reach global markets by October 2021, issues with OxygenOS 12 led the company to push its global release to January 2022. Meanwhile, the Chinese variant of the OnePlus 9RT (w/ColorOS 12) has been available in China since October.

Factors like the global chip crisis and issues with software have hit OnePlus pretty hard. The manufacturer is desperately hoping for the tide to turn this year. We expect to uncover more information on the OnePlus 10 and the OnePlus 10R over the coming weeks.