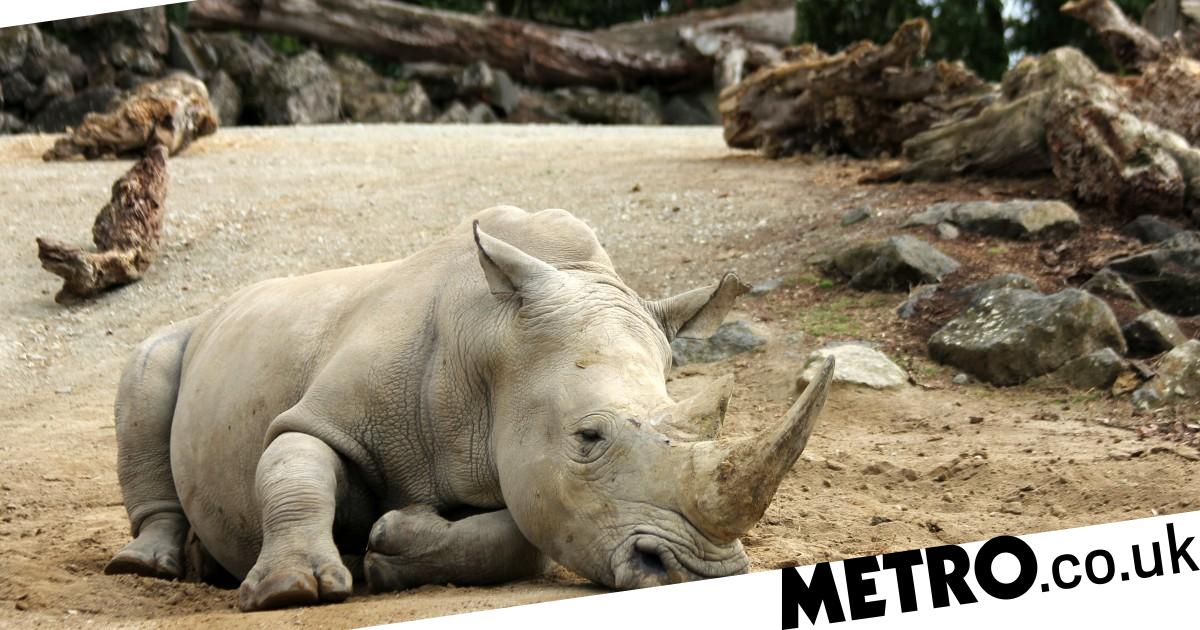 Scientists believe that we might be living through the sixth mass extinction event in our planet’s history – and it’s being caused entirely by humans.

There have been five ‘Mass Extinction Events’ in the history of Earth’s biodiversity, all caused by dramatic, but natural, phenomena.

And now a team of researchers at the University of Hawaii’s Pacific Biosciences Research Center say the next one has already begun, according to a recent article published in Biological Reviews.

‘We consider that the Sixth Mass Extinction has probably started and present arguments to counter those who would deny this,’ said the team.

‘Humans are the only species able to manipulate the Earth on a grand scale, and they have allowed the current crisis to happen.

‘Despite multiple conservation initiatives at various levels, most are not species oriented and specific actions to protect every living species individually are simply unfeasible because of the tyranny of numbers,’ said the researchers.

‘Denying it is simply flying in the face of the mountain of data that is rapidly accumulating, and there is no longer room for scepticism, wondering whether it really is happening,’ added the authors.

But while considerable evidence indicates there is a biodiversity crisis with increasing extinctions – some do not accept that this amounts to a mass extinction.

They cite, as evidence, the International Union for the Conservation of Nature’s Red List, which doesn’t appear as damning.

However, the Red List is heavily biased in favour of birds and mammals.

Only a minute fraction of invertebrates have been evaluated against conservation rates which would otherwise point to the start of the sixth mass extinction.

As an example, scientists studied molluscs, an invertebrate family that includes snails, clams, and slugs and estimated that since around AD 1500, as many as 7.5–13% (150,000–260,000) of all 2 million known species have already gone extinct.

While past studies have used IUCN data to refute the notion that we are entering a Sixth Mass Extinction, this research counters the assumption by compiling extinction rates of land snails and slugs.

The extinction crisis is reportedly more significant on land than in the oceans, though many marine species are also threatened as the result of human activity. Extinctions are also generally occurring much more rapidly in island ecosystems, such as Hawaii.

The biologists stressed that the biodiversity that ‘makes our world so fascinating, beautiful and functional’ was vanishing at an unprecedented rate and recommended that scientists must collect and document as many species as possible before they disappear.


MORE : Oceans polluted with 26,000 tonnes of plastic during the pandemic