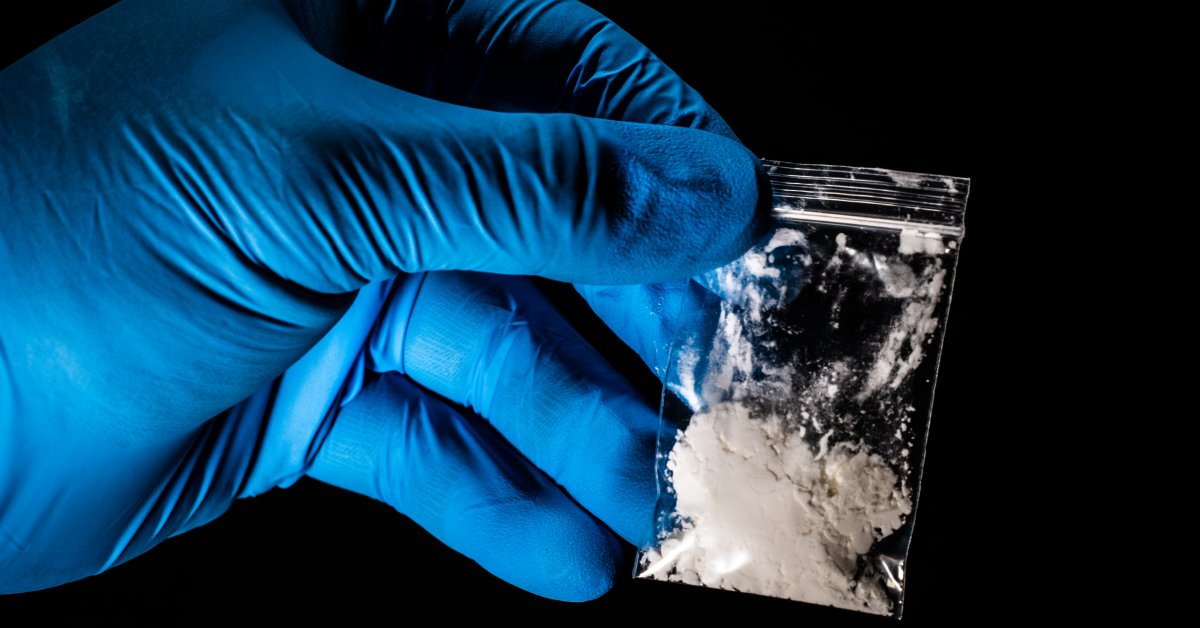 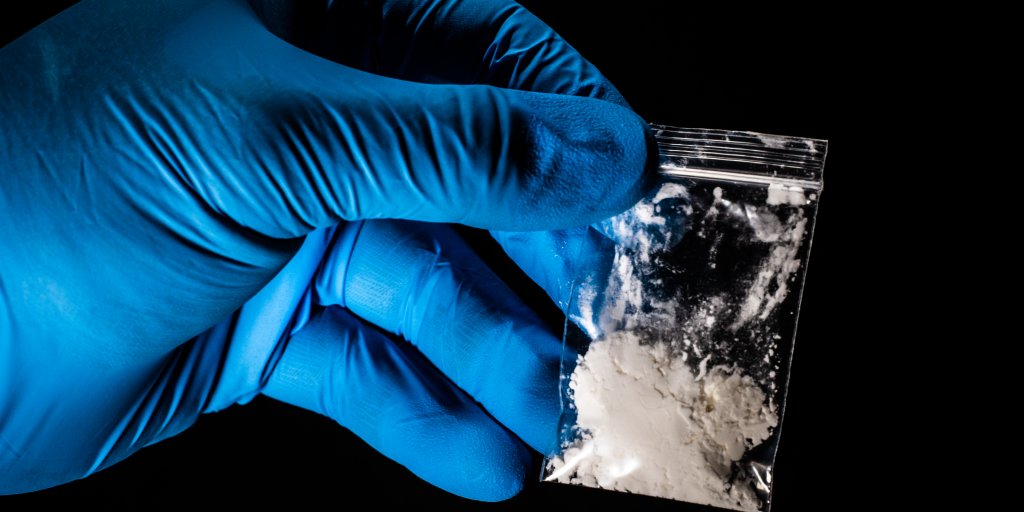 Opioid overdoses have killed so many Americans in recent years that experts say the epidemic is in its fourth wave. But the current wave of the opioid epidemic presents a new and particularly insidious threat: opioids, including the extremely potent synthetic opioid fentanyl, are increasingly being mixed with other drugs, whether the user knows it or not. As of 2019, more than 75% of drug overdose deaths involving cocaine now include an opioid, for example, as well as half of all deaths from stimulants like methamphetamine.
[time-brightcove not-tgx=”true”]

When combined with other drugs, opioids are proving particularly deadly for Black Americans, finds a new study published in the American Journal of Epidemiology. Overdose deaths that involved more than one substance increased dramatically between 2007 and 2019, but rose far more quickly among Black Americans than among whites. Among Black Americans, the number of deaths from opioids with cocaine during this time period rose 575%—up from 0.6 to 4.05 deaths per 100,000 people—while among white people, the death rate rose 184%, from 0.49 to 1.39 deaths per 100,000 people.

“People are increasingly dying of stimulants, cocaine, meth, and other stimulant drugs largely, but not entirely, driven by fentanyl contamination of stimulants,” says Tarlise Townsend, the study’s lead author and a researcher in the department of population health at New York University School of Medicine. “We’re now at this point where many experts advocate that people who use drugs assume fentanyl is in anything they’re using.”

Even the researchers were surprised by how dramatic the gap was, says Townsend. “What we found in this study was really, really alarming,” she says. “Not only are stimulant-opioid overdose deaths increasing very rapidly in this country, but they are disproportionately affecting people from marginalized racial and ethnic groups, and particularly Black Americans.” The divide seems to be growing even wider. During the final year of the study—2018 to 2019—opioid and cocaine overdose deaths increased 29% among Black people while remaining steady in the white population.

Read More: Older Americans Are the Ignored Victims of the Opioid Epidemic

Expanding access to drug treatment programs, especially for communities of color, is key to helping decrease these deaths, Townsend says. However, there is no easy path to preventing overdose deaths. Unlike with opioids, there are no FDA-approved medications to treat stimulant use disorder, and no evidence-based treatment designed specifically for people with polysubstance use disorder yet exists, says Townsend. “We absolutely need to scale up and develop additional treatment modalities,” she says. “We need to scale up funding for and do a better job of targeting opioid prevention or opioid overdose prevention tools to people who primarily use stimulants.”

Black Americans also face particular obstacles that make it difficult to get treatment, says Dennis Bailer, the overdose prevention program director at Project Weber/RENEW, a non-profit based in Providence Rhode Island focused on drug addiction recovery. (Bailer was not involved with the study.) Limited and low-quality insurance options, housing insecurity, and over-policing of Black communities all stand in the way of treatment for those who need it, he says. Many Black Americans also struggle to trust institutions like health care systems, which they feel have betrayed them, says Bailer. “As a person of color, I feel like the answer for Black and Hispanic crack cocaine users [has been] to lock them up,” he says. “That’s what we’ve seen in the past, and that’s also why so many people are reluctant to engage. It’s all about the white opioid user. And a lot of times, we feel like we get the back seat.”

Ensuring that everyone who uses stimulant drugs has access to tools designed to help to prevent opioid overdose deaths can help, Bailer says. These include naloxone (also known as Narcan), a medicine used to reverse opioid overdoses. Too often, he says, people who use cocaine or meth don’t think they need Narcan because they don’t use intravenous drugs—but they don’t realize they might be at risk from stimulants laced with deadly opioids like fentanyl without their knowledge. This is especially dangerous, says Bailer, when the person does not have any tolerance to opioids. “A lot of our cocaine users just don’t get the message that they’re at as high risk of overdose [as opioid users],” he says. “People are getting caught off guard.”