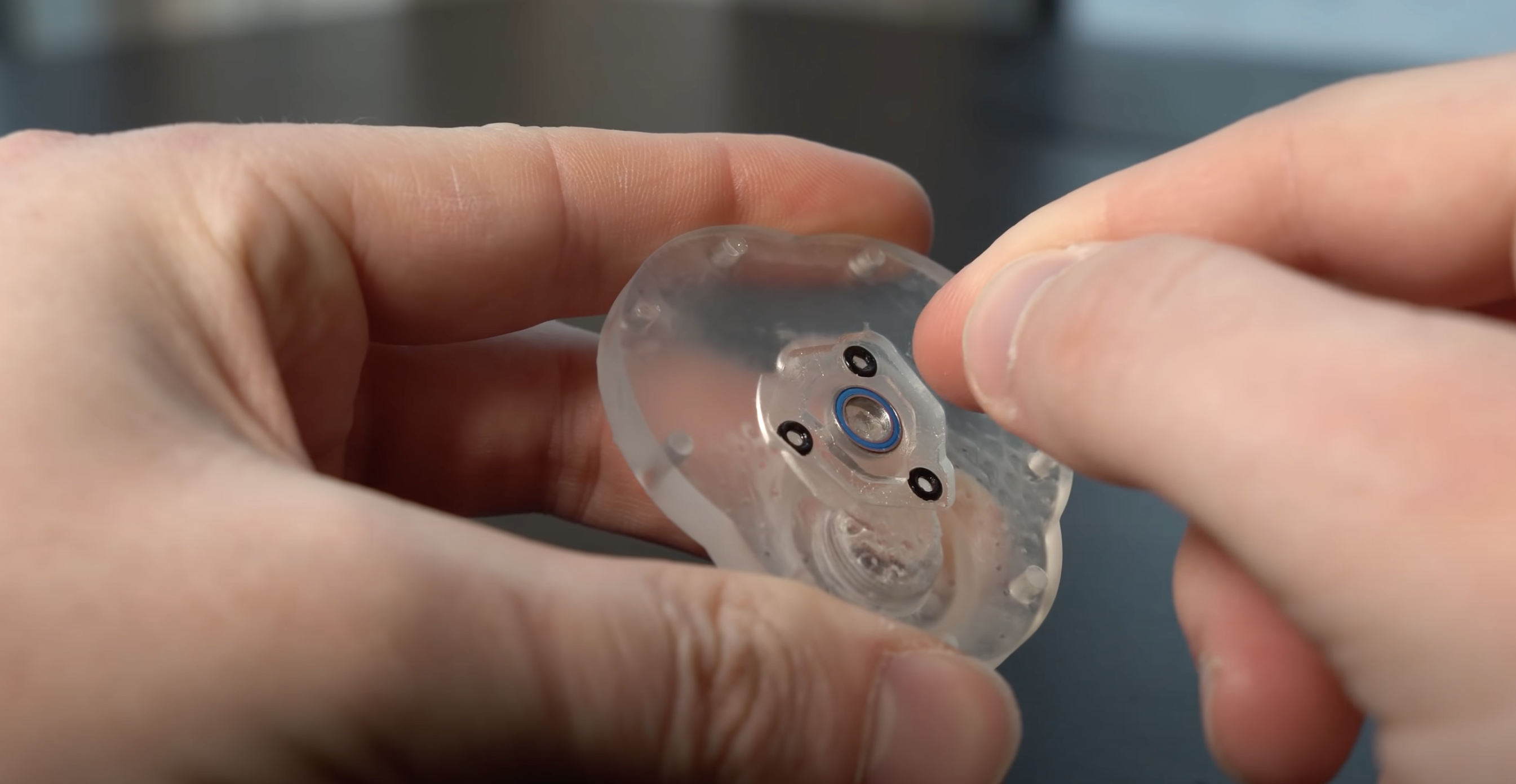 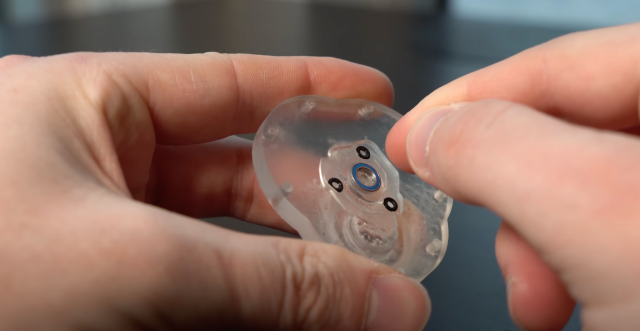 Rotary engines such as the Wankel have strange shapes that can be difficult to machine (as evidenced by the specialized production machines and patents in the 70s), which means it lends itself well to be 3D printed. The downside is that the tolerances, like most engines, are pretty tight, and it is difficult for a printer to match them. Not to be dissuaded, [3DprintedLife] designed and built a 3D printed liquid piston rotary engine. The liquid piston engine is not a Wankel and is more akin to an inside-out Wankel. The seals are on the housing, not the rotor itself, and there are three “chambers” instead of two.

The first of many iterations didn’t run. There was too much friction, but there were some positive signs as pressure was trapped in a chamber and released as it turned. The iterations continued, impressively not using any o-rings to seal, but instead standing each part down using a 1-2-3 block as a flat reference, within 25 microns of the design. Despite his care and attention to detail, it still couldn’t self-sustain. He theorizes that it could be due to the resin being softer than other materials he has used in the past. Not to be left empty-handed, he built a dynamo to test his new engine out. It was a load cell and an encoder to measure speed and force. His encoder had trouble keeping up, so he ordered some optical limit switches.

This engine is a follow-on to an earlier 3D printed air-powered Wankel rotary engine, and we’re looking forward to part two of the liquid piston series. Video after the break.