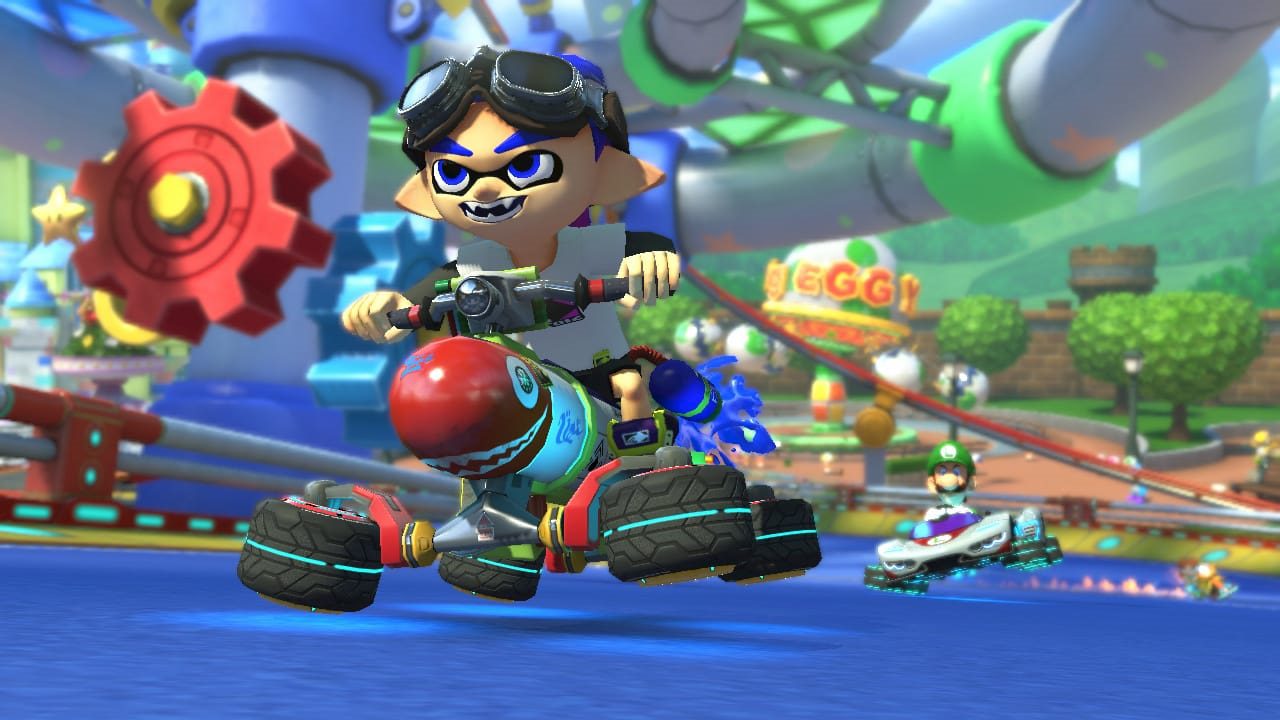 A heads-up Mario Kart tournament is one of my favorite childhood pastimes. When you absolutely needed to throw down, that was the way. Well, that or Goldeneye. But back then, Mario Kart SNES or N64 were both viable picks!

Nintendo is bringing that nostalgic spirit back this weekend with a new “Mario Kart North American Open” for Mario Kart 8 Deluxe from January 21 to January 23. US, Canada, and Mexico can participate, and there’s going to be three separate tournaments: one on each day. If you’re serious about this, here’s the instructions straight from Nintendo:

It’s that simple! You don’t need to go anywhere or do anything special other than be available one or more of those days, from 12PM PT to 6PM PT. But the low effort involved also translates to a smaller pot. The prize is 2,500 My Nintendo Gold Points for the “top eight players” on each tournament day. So literally $25, but in “Nintendo Bux.” Still, if you were going to be playing Mario Kart those days anyway, why not?!