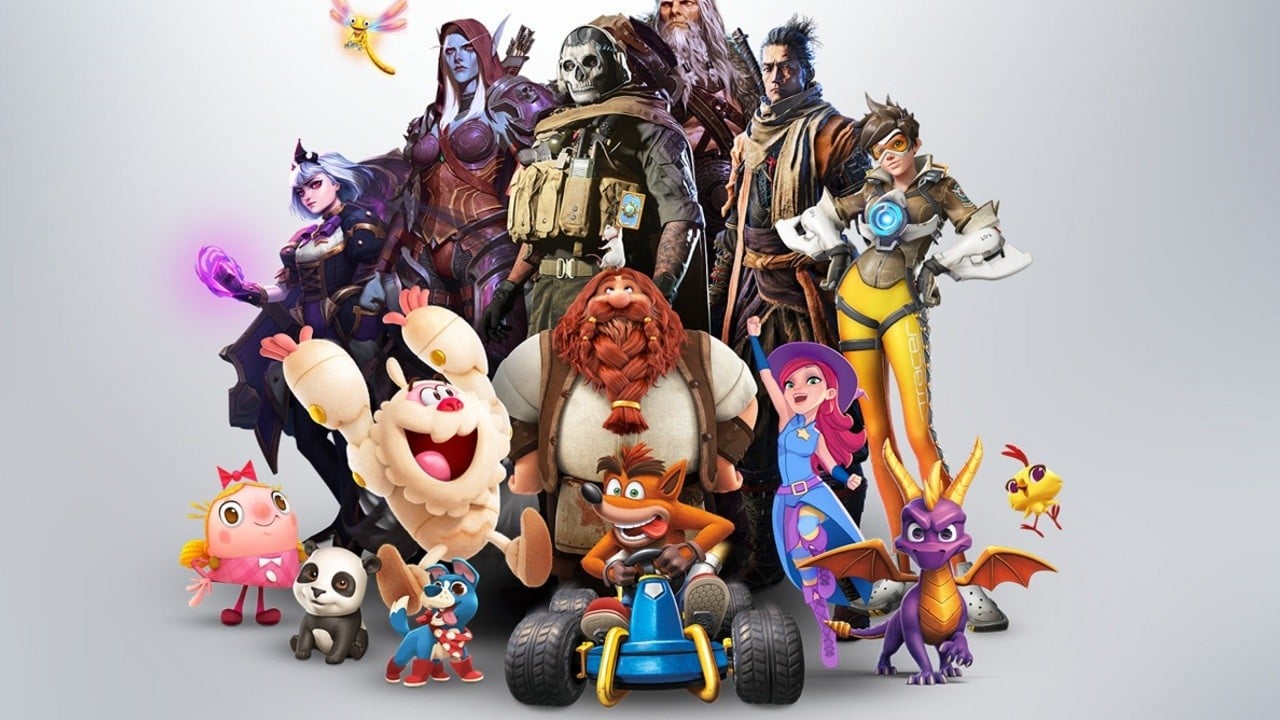 Until the ink is dry on Microsoft’s colossal Activision Blizzard buyout, the status of franchises like Call of Duty will likely remain unclear. For the time being, it’s business as usual for all involved, and Bloomberg sources have said that Xbox may continue to support PlayStation platforms in the future – although as evidenced by Bethesda, this is likely to be ongoing support for existing titles, like Call of Duty: Warzone.

As a result, these are the franchises that Sony could potentially lose access to in the future. It’s worth noting that a large proportion of these intellectual properties are currently dormant, while others have only appeared on PC in recent years. Nevertheless, here’s the full list:

Obviously, Call of Duty is still the big one, although Candy Crush will be enormous in the mobile space as well. As we reported earlier in the week, the loss of legendary PlayStation franchises like Crash Bandicoot and Spyro the Dragon is salt in the wounds for Sony, especially when the series had enjoyed something of a mini-renaissance in recent years.

Which of these IPs do you feel will be the biggest blow to PlayStation? Pay your respects in the comments section below.