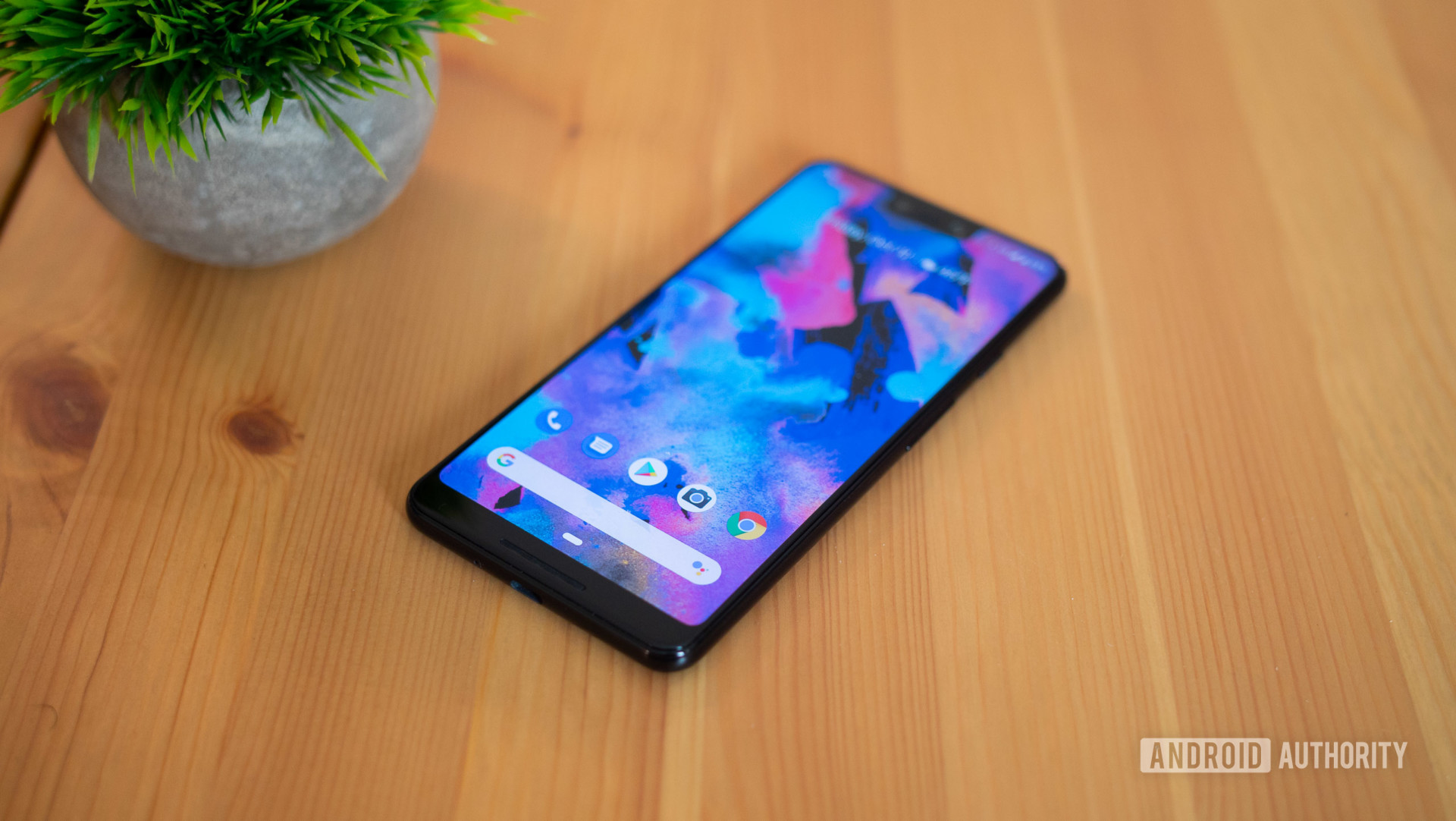 Google just rolled out the February 2022 Android security patch for Pixel phones, and it looks like this is the end of the road as far as updates are concerned for two of Google’s older flagships.

The Android-maker confirmed to 9to5Google that the Pixel 3 and Pixel 3 XL will not be getting any more software updates going forward. The phones launched back in 2018 with Android Pie.

Google fulfilled its software update promise for the devices back in October but had pledged one last cumulative update for the phones back in November. It did the same for the Pixel 2 series in 2020 before striking it off its update roster.