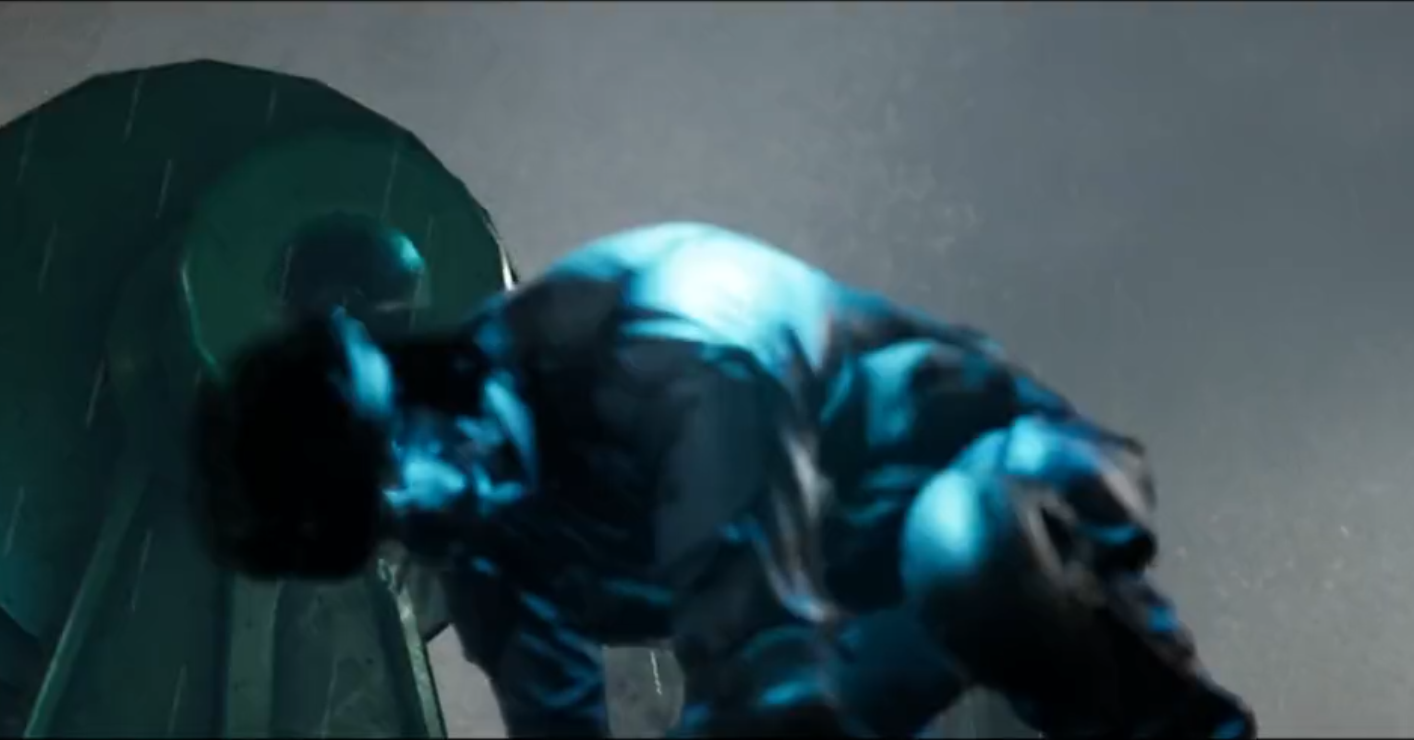 20 years ago, Metal Gear Solid 2: Sons of Liberty hit store shelves and wowed both critics and fans alike. While there was some skepticism surrounding the bait-and-switch protagonist and lofty story, it has since been acclaimed for its gameplay and relevant-now-more-than-ever themes. And just recently, a fan released a nice surprise: a quick clip of the Metal Gear Solid 2 remade in Unreal Engine 5.

The clip comes from game director Erasmus Brosdau, who posted a preview of his work on reanimating the MGS2 intro. Though it’s only a brief segment, the graphical fidelity made possible by Unreal has stoked the Metal Gear fanbase with shock and intrigue.

See the preview clip below, courtesy of Erasmus Brosdau on Twitter:

The clip depicts the scene from the intro where Solid Snake lands on the tanker and damages his stealth camouflage. The classic shot looks stunning, especially considering it’s a real-time cinematic with rain and lighting effects already added. Even though it’s only a short teaser, it’s still an amazing preview of things to come.

While Brosdau isn’t able to work on re-animating this intro full-time, he’s dedicated to eventually remake the full Metal Gear Solid 2 opening cutscene in Unreal. If this little clip is anything to go by, the end result is going to be fantastic. Metal Gear creator Hideo Kojima even gave this project some attention by retweeting the clip — a nice validation for sure.

Brosdau gained fame a few years ago for remaking the intro to the original Metal Gear Solid in Unreal 5 — another awesome fan project that demonstrates how cool these games would look on a modern engine. See that animation here, courtesy of Warpgazer Animations on YouTube:

As for official Metal Gear Solid remakes, Unreal Engine or otherwise, something might be on the horizon. A job listing from Virtuos which discusses an upcoming remake of a triple-A action game is rumored to be a Metal Gear Solid 3 remake. With no official word on this, however, it seems we’ll just have to wait and see if it’s true.

What do you think of this Metal Gear Solid 2 Unreal Engine demo? Do you want to see MGS2 remade in Unreal? Let us know!