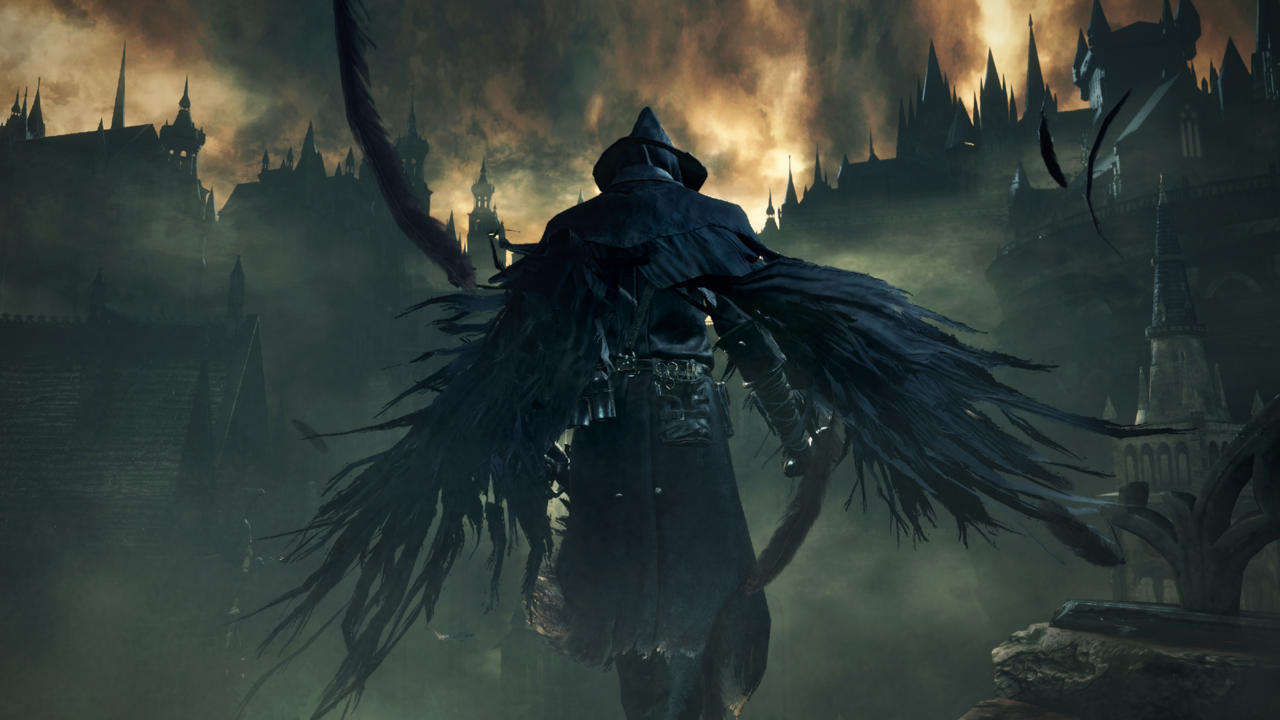 A Prada ad starring Jake Gyllenhaal, a sailboat, and a blood moon is drawing comparisons to popular FromSoftware title Bloodborne.

Prada’s Luna Rossa Ocean – The Film ad originally debuted way back in August of last year to advertise the eponymous scent, but it seems some Bloodborne fans are just now taking notice that it features a nearly identical blood moon as the one found in From Software’s Lovecraftian role-playing game.

In the short film by director Johan Renck, Gyllenhaal’s character desperately pilots a sailboat across a vast ocean towards an initially unseen goal. In the final moments, the character stands in awe of a giant red moon, which hovers ominously in the sky as though it were on the verge of bringing about an earth-shattering revelation.

Comparisons to Bloodborne are certainly justified, as the ad’s moon is not only visually similar to the one found in the game, but the scene is reminiscent of the moments after the Hunter defeats Rom, the Vacuous Spider. As the Hunter stands in the shallow waters of the Moonside Lake, they witness the giant moon turn a sinister blood red, which signals they have brought about the final moon cycle and with it a myriad of in-game changes to enemies and locations.

So this means Jake Gyllenhaal on a sailboat is part of the Bloodborne canon, right? Maybe an unused boss from the game? No? Well, we can pretend anyway.

While we may not get a Bloodborne sequel with a Prada crossover, From Software’s newest game Elden Ring launches on February 25. Game director Hidetaka Miyazaki feels it will be the developer’s most accessible game yet, and it’ll feature no shortage of references to previous games.