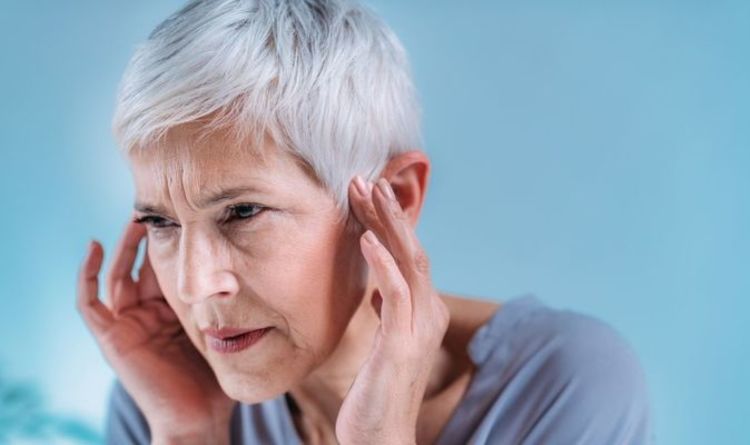 Parkinson’s diet: The amount of water you should drink to avoid Parkinson’s symptoms
The popular food that ’causes’ cancer – responsible for thousands of cancer deaths a year

The condition, which causes the perception of noises such as ringing or buzzing, is estimated to affect more than seven million adults in the UK.

This is projected to grow by half a million over the next decade.

A British Tinnitus Association report said there is an urgent need for a tinnitus biobank, which would gather information and samples from sufferers.

Experts say this could help to identify the underlying causes.

The BTA, which polled sufferers, also found a third thought about their condition every hour, leading to mental health problems. It said: “Tinnitus research receives 40 times less funding than comparable conditions, such as depression and anxiety.”