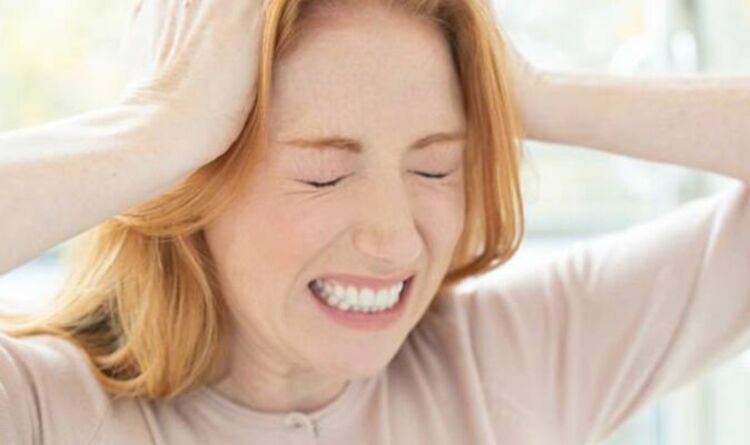 Last Monday marked the beginning of National Tinnitus Awareness Week, with residents up and down the British Isles urged to learn more about what is often a dismissed condition in society. New research conducted by the British Tinnitus Association (BTA) has shed light on how much of an impact tinnitus can have on patients, particularly with regards to mental health. So, are you aware of the symptoms of tinnitus? Did you know there’s several sub-types which individuals could be diagnosed with?

Tinnitus is defined as hearing a sound, such as a ringing, whooshing, humming or buzzing, where there is no external source.

In other words, nothing or no-one is making the noise which a person says they can hear. It can be continuous or come and go.

For one in 20 people with tinnitus, the condition severely affects their ability to lead a normal life.

Why is tinnitus misunderstood?

Mr Stockdale explained that one of the reasons tinnitus is misunderstood is because “everyone’s experienced tinnitus at one time or another”.

He said: “If you’ve been to a loud concert you get that ringing sound afterwards that disappears the next morning.

“So, I think because people have experienced it then when someone does have it and it’s really having an impact on them it’s easy for other people to dismiss it.”

How can tinnitus be treated?

Currently, there is no cure for tinnitus, which is why groups such as the BTA are advocating for greater research to be conducted into the field.

Cognitive Behavioural Therapy (CBT) is the most effective form of treatment for tinnitus. However in reality, this gets presented as an option to a fraction of cases.

Other courses of treatment include counselling and tinnitus retraining therapy – using sound therapy to retrain your brain to tune out and be less aware of the tinnitus.

What are the different types of tinnitus?

A number of sub-types of tinnitus have been officially declared but experts have stated a high likelihood of further existing, which have yet to be discovered.

Of the sub-types we know of so far, there is:

Musical tinnitus – also called musical hallucinations or auditory imagery, this type is less common. Simple tones or layers of tones come together to recreate a melody or composition.
Pulsatile tinnitus – a rhythmic tinnitus that aligns with the beat of the heart. It usually indicates a change of blood flow to the vessels near the ear or an increase in awareness of the blood flow to the ear.
Low-frequency tinnitus – perhaps the most confusing type of tinnitus because patients aren’t sure whether the sound is being produced internally or externally.

Mr Stockdale said that while the process of diagnosing tinnitus generally is quite “straightforward”, recognising sub-types and looking at treatment and management options “does become complicated”.

He said: “At the moment a lot of the management of tinnitus, in the UK particularly, is very much one size fits all.

“So, there isn’t necessarily that distinction between different types and sub-types and the importance of those is something we still don’t really understand.”