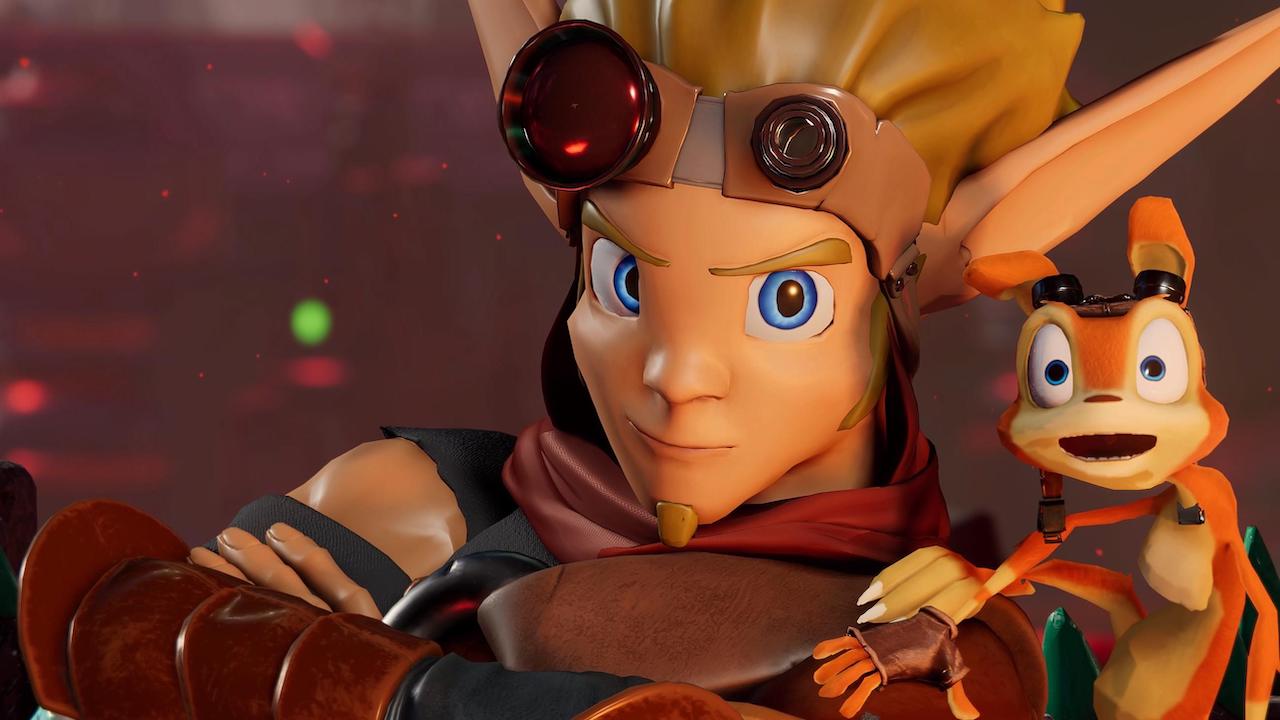 Tom Holland has revealed his next dream video game movie adaptation would be a live-action take of Jak and Daxter, in which he would star as the primary protagonist.

Holland is bringing treasure seeker Nathan Drake to the big screen in the Uncharted movie that hits theaters later this month, but there’s another popular character that he would like to play in a video game movie adaptation. “I would like to make a Jak and Daxter movie, and I would play Jak,” Holland told GameSpot after being quizzed on the topic.

“I would make it at A24, so it was really weird and like dark,” he added, pitching his dream collaboration, which would see him team up with Sony and Naughty Dog together with A24, the independent production company behind the likes of Hereditary, Moonlight, and Midsommar. “I would do like a really weird, live-action version of Jak and Daxter.”

The first Jak and Daxter game, dubbed Daxter: The Precursor Legacy, was originally released in 2001 for the Sony PlayStation 2, and it was followed by its sequel Jak II in 2003 and Jak 3 in 2004. The series follows Jak and his rambunctious sidekick Daxter as they embark on many action-packed adventures together across enormous vistas beyond imagination.

If Holland’s dream of a live-action Jak and Daxter movie came true, it would further increase Sony’s efforts to expand into new media, with Uncharted and The Last of Us marking “the beginning” of that endeavour, according to Jim Ryan. Uncharted will finally arrive in theaters this month, but there are several other projects in the works based on PlayStation games.