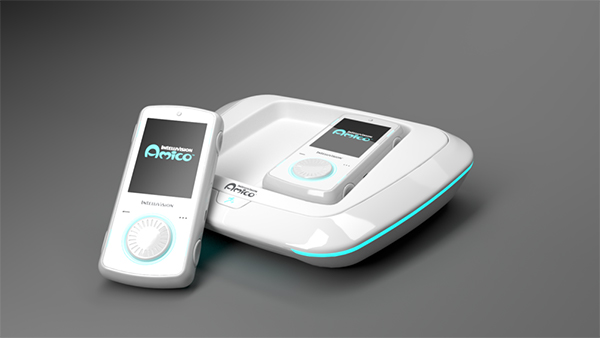 Tommy Tallarico is stepping down as CEO of Intellivision Entertainment, the struggling company that has been attempting to relaunch the Intellivision Amico as a retro game console since 2020.

Tallarico will remain with the company as president and its largest shareholder. Chief revenue officer Phil Adam will assume the role of CEO in his stead.

Intellivision Entertainment informed IGN that the change in Tallarico’s position is part of a series of moves meant to finally bring the Amico to market. The console is apparently headed into production, and this management move is  meant “to better align its resources with those new challenges.”

Can new leadership help the company carve a proper space for the retro console? We’ll see–but it’s an uphill battle no matter who’s in charge. With PlayStation 5 and Xbox Series X|S devices in such hot demand, it’s not clear if players will want to pay hundreds of dollars for a resurrected Intellivision device.