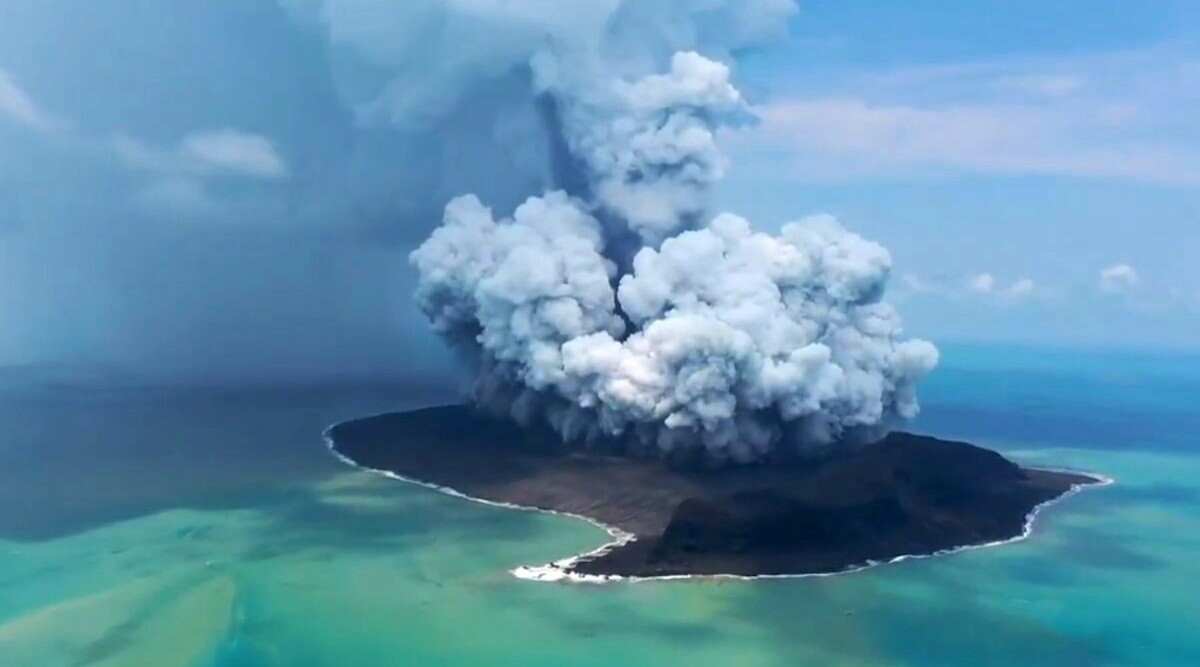 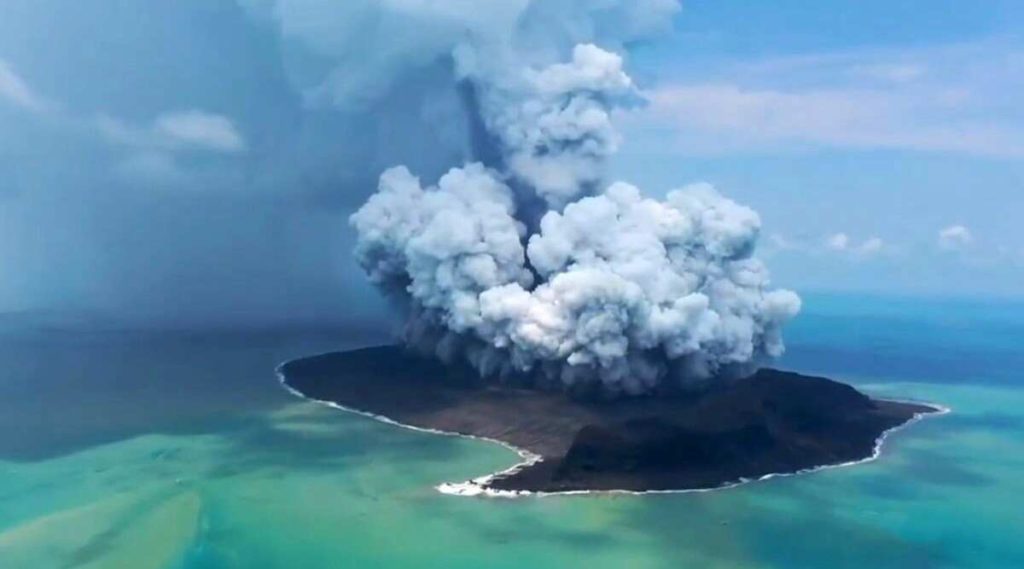 Tonga’s internet may be cut for weeks, an official told AFP Monday, after a violent volcanic eruption cut an undersea communications cable, isolating the country from contact with the outside world.

“We’re getting sketchy information but it looks like the cable has been cut,” the Southern Cross Cable Network’s networks director Dean Veverka told AFP.

“It could take up to two weeks to get it repaired. The nearest cable-laying vessel is in Port Moresby,” he added, referring to the Papua New Guinea capital, more than 4,000 kilometres (2,500 miles) from Tonga.

Southern Cross is assisting Tonga Cable Limited which owns the 872 kilometre cable linking Tonga with Fiji and from there to the rest of the world.

Initially it was believed the fault was due to power failure following the powerful eruption.

But further testing once power was restored indicated a break in the cable.

Tonga was previously isolated for two weeks in 2019 when a ship’s anchor cut the cable and a small, locally operated satellite service was set up to allow minimal contact with the outside world.

The news comes as the small Pacific nation struggles to recover from an eruption that caked the capital in ash.

Authorities in neighbouring New Zealand said the catastrophe caused “significant damage”, but no immediate reports of injury or death.

The scale of the disaster is still coming into focus, with surveillance flights taking place on Monday.