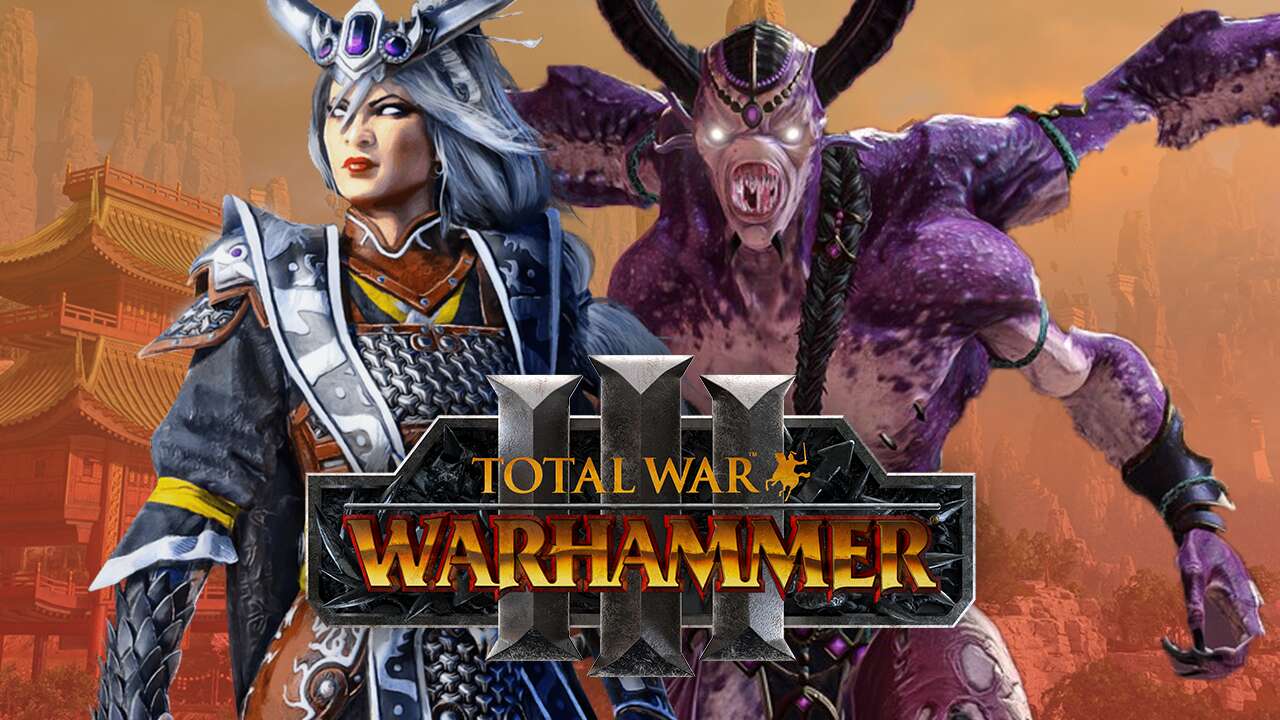 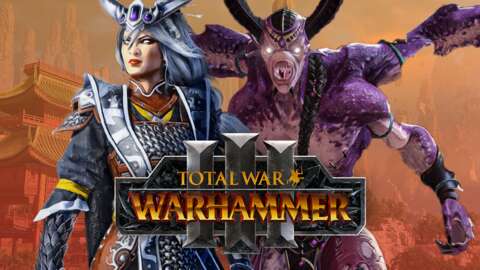 Total War: Warhammer 3 contains some of the biggest and most interesting additions to the franchise. 8 playable races and the biggest game world to date, as well as changes to siege battles, diplomacy and a slew of other new features and quality of life changes. We got to play a few hours of the final preview of Total War: Warhammer 3, getting hands-on with the factions of Grand Cathay as well as the newly announced Chaos Undivided demon prince. Here’s what GameSpot’s resident Warhammer nerd Dave Jewitt tho

Even though Total War Warhammer 3 features some of the more niche factions in Games Workshop’s old world, it makes it all the more impressive that Creative Assembly have managed to make the third entry into this trilogy the largest and most dynamic.

With the addition of Chaos Undivided that brings the number of playable races at launch up to 8. Those being Nurgle, Slaanesh, Tzeench, Khorne, Chaos Undivided, Kislev, The Ogre Kingdoms and Grand Cathay.

With Cathay, their location on the Ivory Road means that Cathayan factions can send trade caravans westward to the Old World, and the further you send them the better the profit, but beware as both dilemmas and rewards exist on these trails. These caravans work much like generals, albeit ones that you won’t control directly in the world map. Instead you’ll set them off on their journey and they’ll periodically check in on you if anything comes up during their travels. It could be anything from an Empire captain looking for work to Ogres looking to you as their next meal, triggering a battle and giving you the option to command directly.