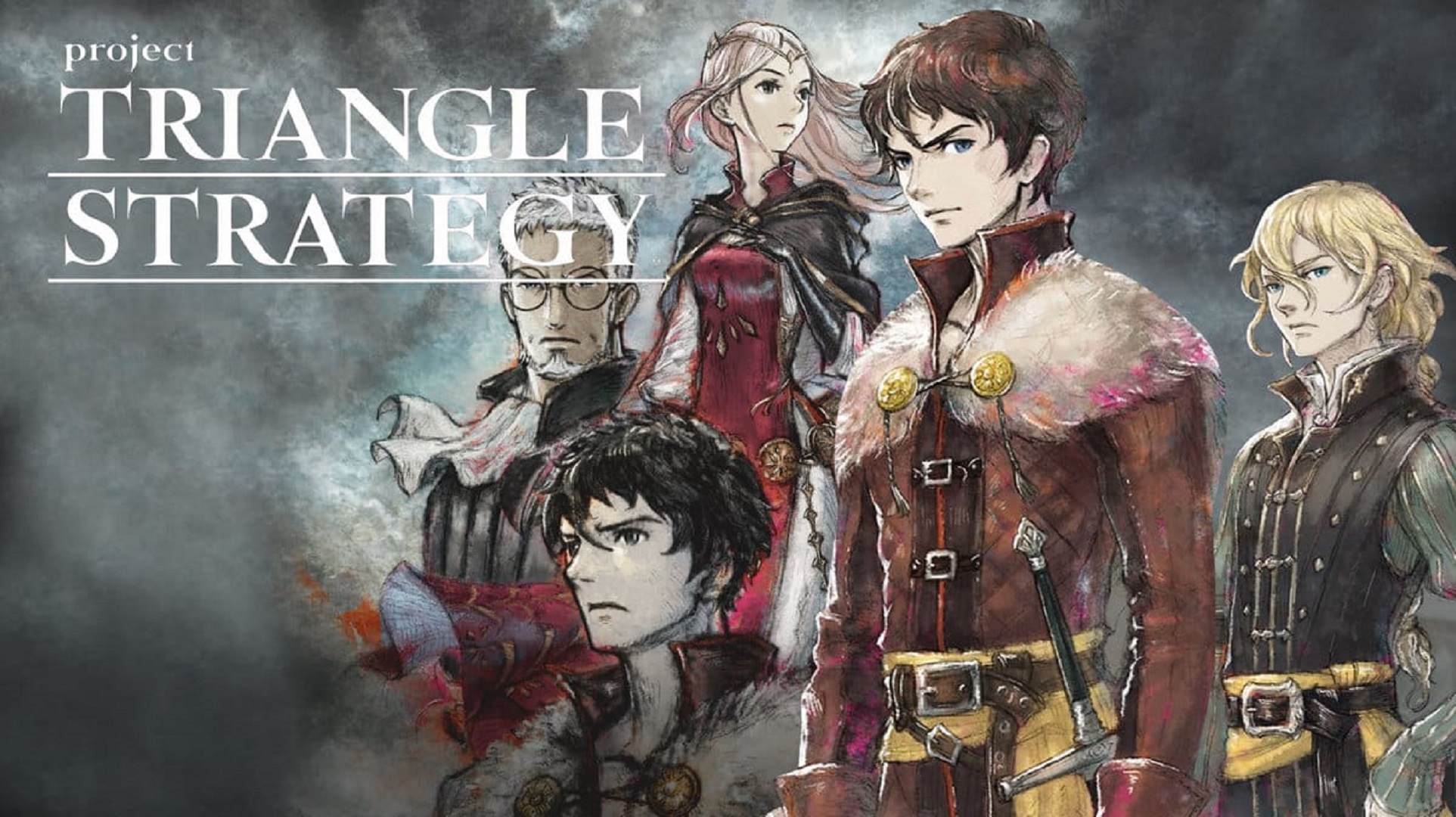 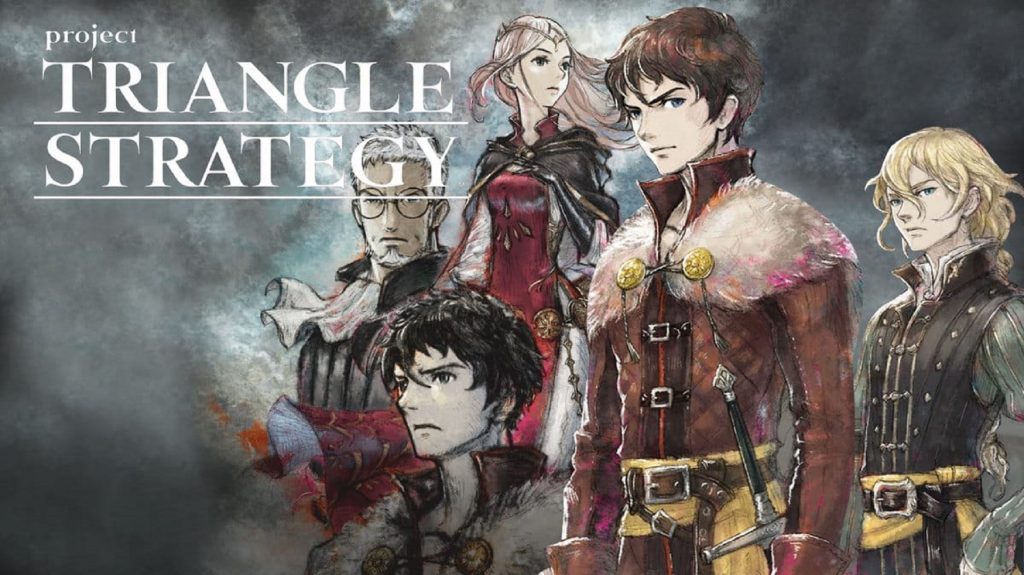 Artdink’s tactical role-playing game Triangle Strategy has been receiving more trailers en route to its release in March. These focus on some of the major players in the story including Roland Glenbrook and Frederica Aesfrost. However, the latest trailer focuses on someone who acts as a support for protagonist Serenoa Wolffort – Benedict Pascal of the War Council.

As House Wolffort’s steward, Pascal takes care of various affairs, whether it’s dispatching messengers or using spies to gather more information. He also offers advice to Serenoa on all affairs, prioritizing the welfare of the House. Nevertheless, if the team decides on something, Pascal will follow it without much hassle (at least on the surface).

Triangle Strategy releases on March 4th for Nintendo Switch. Head here for more details on the other characters along with the world’s setting and some more combat gameplay. A demo is also currently available free on the Nintendo eShop.