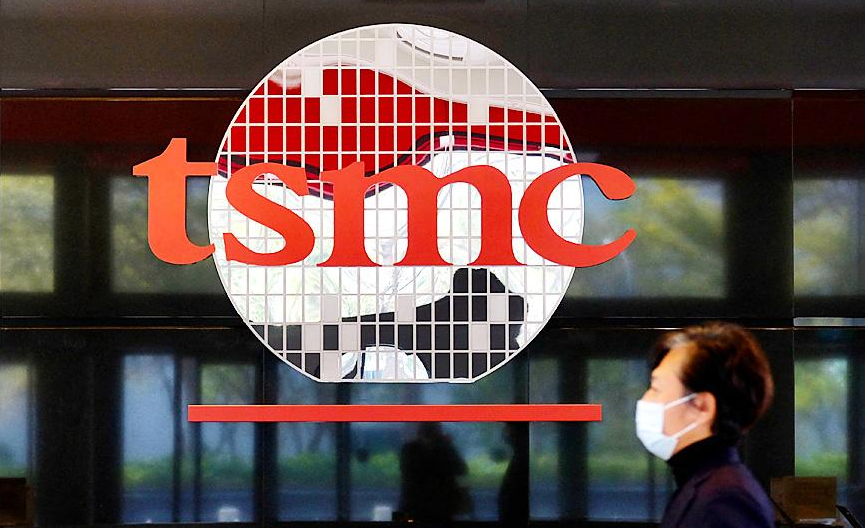 The world’s largest processor contracts manufacturer, TSMC, has denied reports that the company has abandoned an alleged plan to build a new chip factory in Germany in favor of one of our eastern neighbors. The Czech Republic was specifically mentioned. According to a report by TSMC Taiwan Tech News stated that there are currently no plans to build a new factory in the Czech Republic. The group thus contradicted the previous day’s reports that TSMC had changed its current plans to build a new production site in Europe.

It said TSMC wanted to abandon its long-circulating plan to build a new factory in Germany. Instead, the Czech Republic was chosen as the new location because of recent excitement over a failed takeover of a German chip supplier by a Taiwanese manufacturer. Specifically, the company GlobalWafers had tried to buy the German supplier Siltronic, although this project was said to have failed due to delays in approval by the German authorities.

While German authorities claim there was not enough time to properly evaluate the acquisition, speculation is that the deal was more disrupted by concerns that the acquisition could lead to German technology migrating to Taiwan. TSMC now states that they do not want to rule out possibilities for the construction of the new European chip factory, but that they have no plans to settle in the Czech Republic. Recently, there was talk that TSMC could probably locate near Dresden if optimal conditions in the region and can be guaranteed in the form of subsidies by the federal government or the EU. TSMC reiterated that plans for a factory in Europe are still at a very early stage.

It has been a long time since I joined Research Snipers. Though I have been working as a part-time tech-news writer, it feels good to be part of the team. Besides that, I am building a finance-based blog, working as a freelance content writer/blogger, and a video editor.