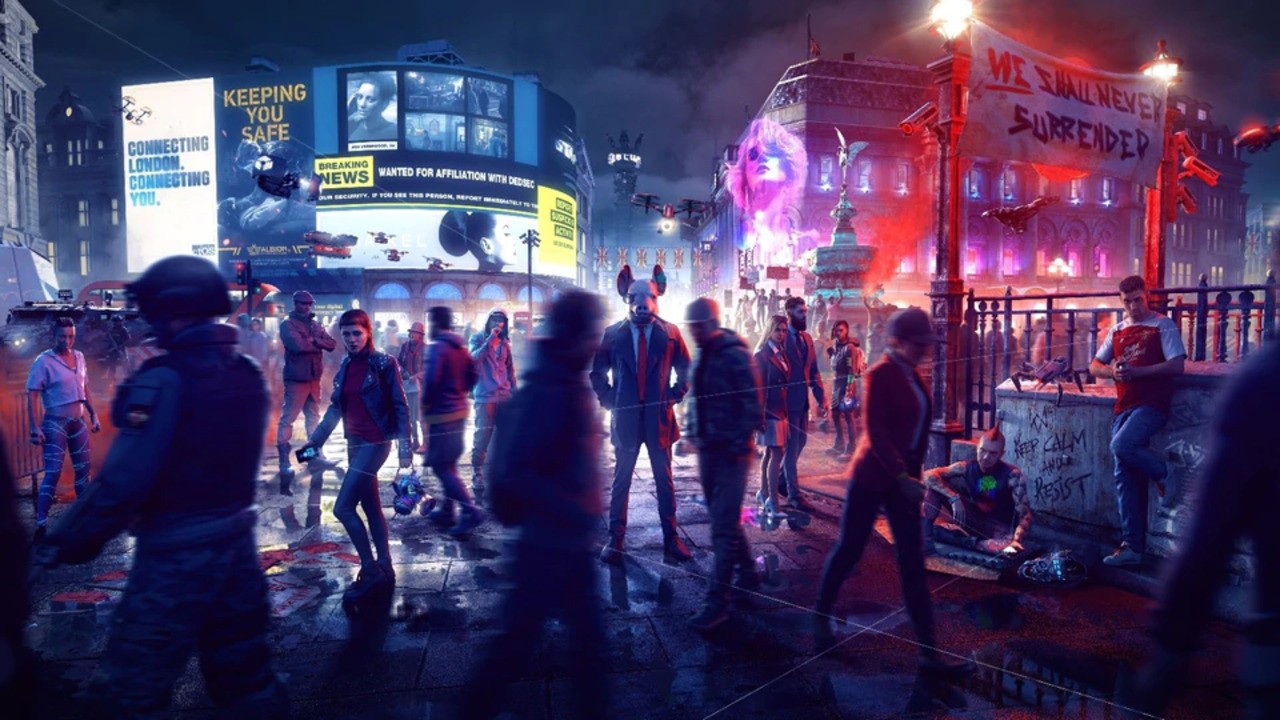 Ubisoft’s post-release support for many of its games is spectacular, but the French publisher has pulled the plug on Watch Dogs Legion. While it has fulfilled all of the add-ons and extras it promised prior to release, we do get the sense that if the title had performed better, it may have committed more support to the release. As it is, you’ve had your lot.

“The game has grown by leaps and bounds, with a ton of content to explore, from a sprawling near future city to an action-packed online mode,” a spokesperson from the development team said. “We couldn’t be prouder of the game we’ve created, and we appreciate all of you who’ve joined us on this journey in London over the year.”

If you’re still playing multiplayer, then there’ll be a new season of content to unlock starting from 22nd January. Then, beyond that, the game will simply rotate between Seasons 3 through 5, giving you another opportunity to unlock anything you’ve missed. It doesn’t sound like there’ll be any more patches or improvements, unless something goes horribly wrong we suppose.

While we appreciated the ambition of this sandbox sequel, it wasn’t very good if we’re all being honest with ourselves. “No matter how well it runs, Watch Dogs Legion needs to sort out how it plays,” we wrote in our PS5 review. Expansion pack Bloodline, which focused on returning character Aiden Pearce, actually fared a little better by peeling back the release’s “play as anyone” gimmick.

Anyway, as they say in East-end pubs, that’s yer lot.