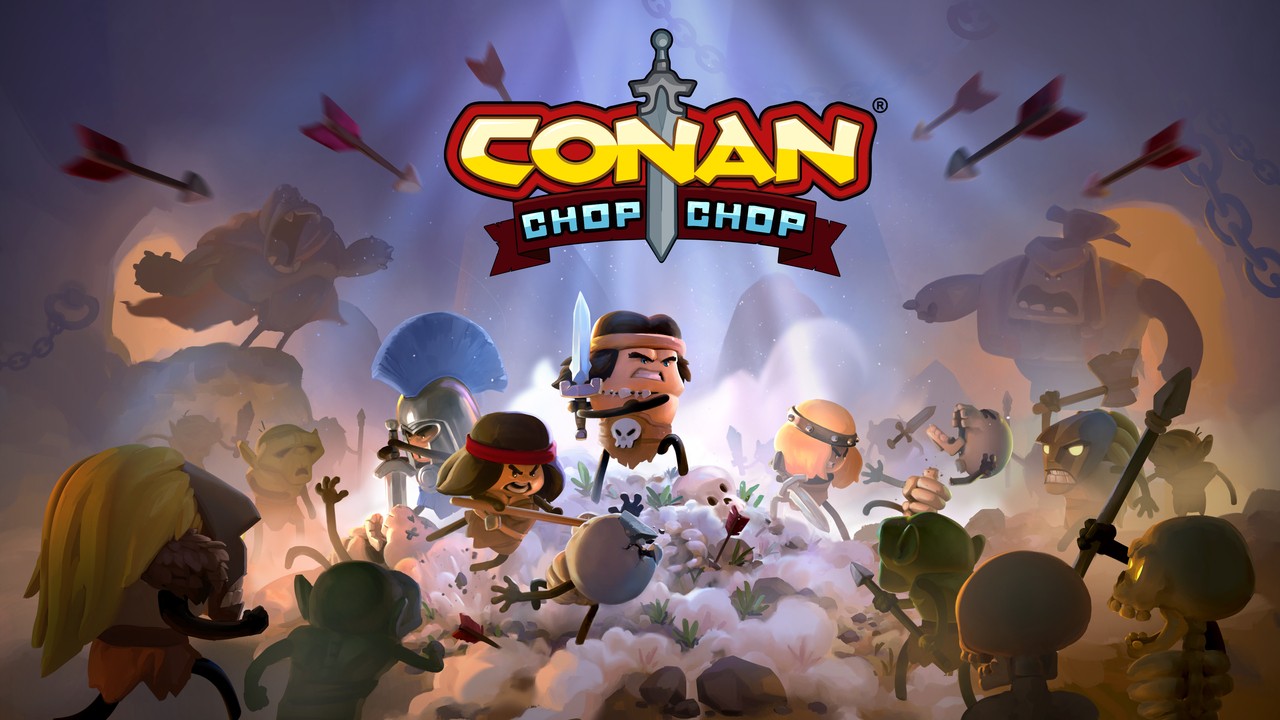 Conan Chop Chop recalls the heyday of multiplayer action games like Castle Crashers, with its stick-man roguelite party game mayhem that features both 1-4 player online and couch co-op. That’s a lot of video gamey words, so in simpler terms: Conan Chop Chop looks like an excellent game to play with your friends who remember the Xbox Live Indie Game era.

Conan Chop Chop has been developed by Mighty Kingdom, and published by Funcom, who are the developers of Age of Conan.

The game will release on the Nintendo Switch eShop on March 1st, with a demo available on February 21st.