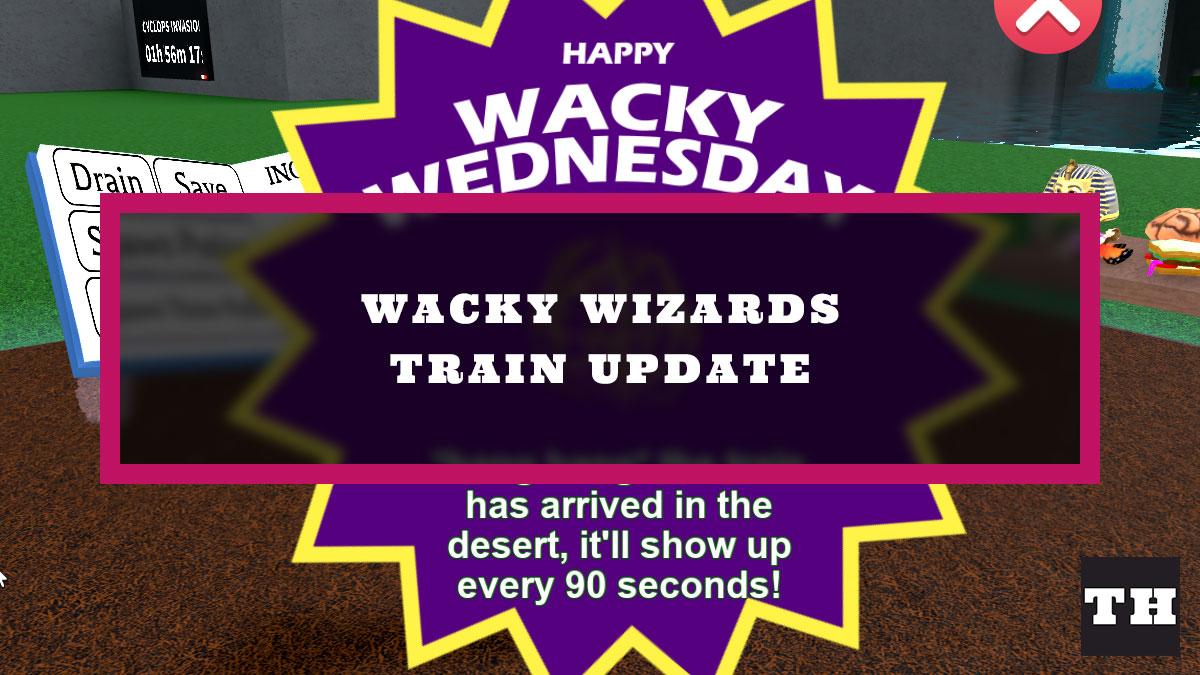 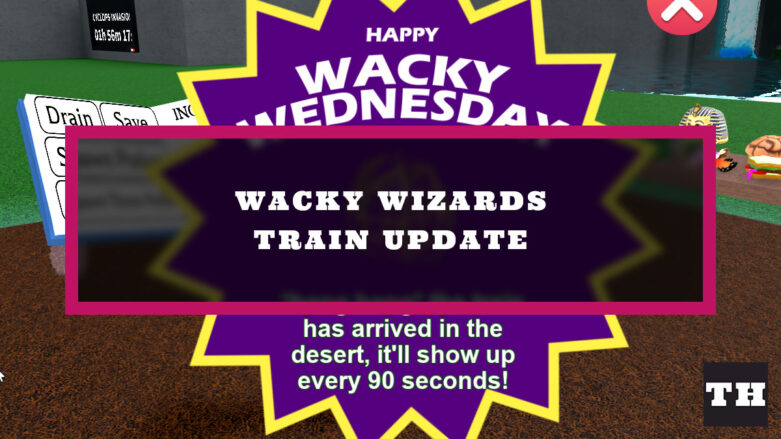 Roblox Wacky Wizards updates every other week, and when that release happens we tend to get some new ingredients to use and some potions to brew. We will be covering all aspects of this new patch in this post, and will feature all of the details you will need to know to collect the new stuff and get creating some of those great new potions!

You can find all of the potions that exists in the game with our Wacky Wizards Potions List post!

The Train Heist update was released on February 9th, 2022 for Wacky Wizards. This release allows you to jump on the train and attempt to make your way across it without dying to get the Tumbleweed ingredient. The train arrives on the tracks in the desert every 90 seconds, and you just need to interact with the back of it to start the obby.

There’s a new premium ingredient known-as the Hacker. It can be purchased for 2,000 Gems in the shop.

There’s not much to the train obby, you just need to carefully jump across the gaps and make your way to the end. Make sure to dodge the projectile coming at you when you’re on the train cars. Once you reach the end you will get to put dynamite on the door and blow it up. Once you get through that door, you will find the Tumbleweed ingredient.

Here’s a look at the new potions that were added in the update:

The previous patch brought us the Pirates update, which had you diving in the lake to search a sunken ship and then follow clues to obtain the Pirate Hat treasure. The release also added some new brews, which you can find below.

Here’s a look at the potions that were added:

That’s all of the information on this new update that was released for Wacky Wizards! We will be covering all aspects of these new additions to the game in the Wacky Wizards section of our website.

About the Author – Shaun Savage

Shaun Savage aka Evident is a long time site creator. He strives to create the most usable sites for his audience. In his off-time, he enjoys playing video games, watching movies, and binge watching television shows.