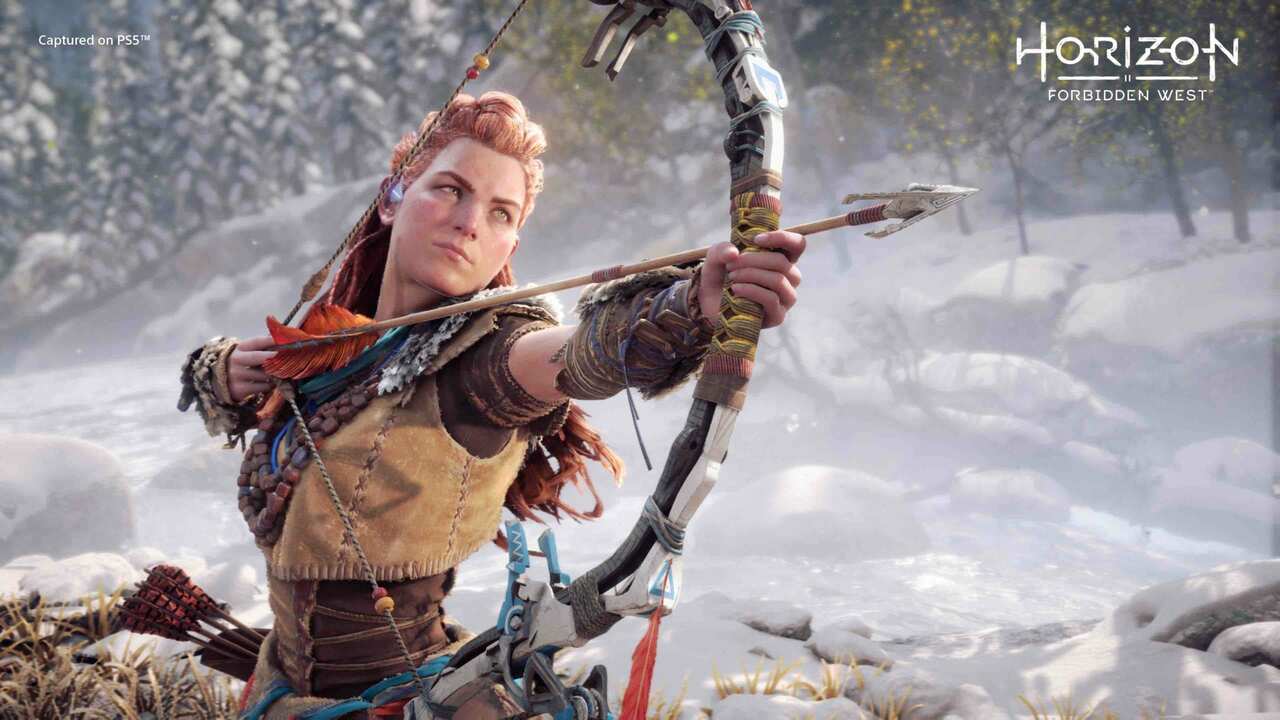 Horizon Forbidden West is quietly on the approach, launching for both PlayStation 5 and PS4 on 18th February. With things being the way they are, though, we’ve had relatively little information about the game pre-launch, let alone any chance to play the game early. That being said, IGN has just shared a hands-on preview video, featuring some new gameplay footage to pore over.

IGN’s Jonathon Dornbush talks through his experience, which saw him play about four hours, and there are some cool details thrown in amid all the lovely new footage. Firstly, the game looks absolutely gorgeous, which is to be expected, but the main impression we’re getting is that this is making improvements in all the right places. Just from this video, we can see Guerrilla’s efforts to improve traversal, character interactions, settlements, and combat.

Speaking of combat, we learn about an optional arena you can visit in the game, which will pit you against some tough challenges against the clock. If you succeed, you’ll be rewarded with some new gear. Fighting the snake-like Slitherfang looks like it’ll be a highlight.

It just looks flippin’ good, doesn’t it? Obviously, we can’t wait to play Aloy’s second outing, but what do you think of this new video? Are you liking what you’re seeing? Tell us in the comments section below.