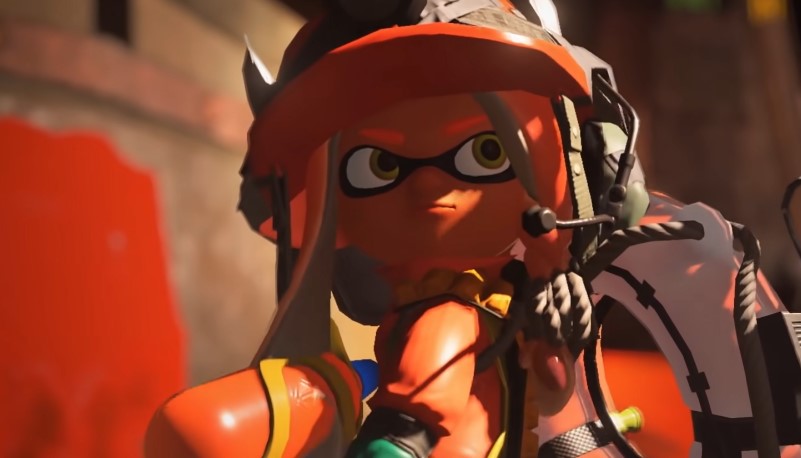 A lot of fans are excited for the next entry of the Splatoon franchise, and the latest Nintendo Direct event has given us a look at a new co-op mode dubbed Salmon Run Next Wave.

The next wave of Salmon Run’s co-op action returns in Splatoon 3! But with this mysterious new giant Salmonid in the picture it might be a tougher challenge than swimming upstream!

The gameplay looks like a fun expansion of the Splatoon concept, and Salmon Run will have you and your team fighting against wave after wave of Salmonids. What’s more, these creatures don’t play like normal characters, they come with bosses that have different ways to cover the map with their own ink; and we haven’t even gotten gameplay from that Kaiju-sized salmon at the end of the clip.

Splatoon is definitely one of the most unique game concepts to come out on Nintendo, and a lot of fans are excited to see just how much this sequel improves on the title. With a release set for this summer, it’s likely Nintendo could give us another look around April or May—enough time to build the hype.

For more information on Splatoon 3, you can visit the official Nintendo site here.

See you in the Splatlands!

No specific release date has been announced for Splatoon 3, but it is expected to release for the Nintendo Switch something this summer.