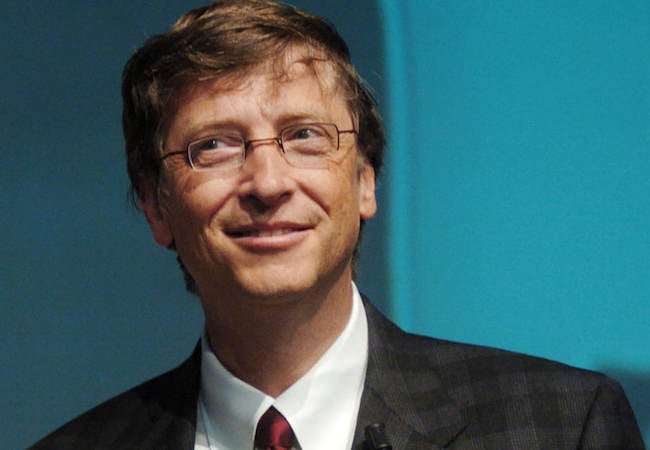 Silverberg posted his comment in a Twitter exchange started by Fast co-founder Allison Barr Allen regarding somebody who’d changed your life. Silverberg responded “Bill Gates” and, in response to a question from senior cybersecurity professional and director at Microsoft, Ashanka Iddya, explained Gates’ role in Windows 95’s survival.

Bill saved Win 95 from being killed internally. He was our patron and I am forever grateful.

The exchange is fascinating from the perspective of What If? If Windows 95 had been ditched, would Microsoft have simply pushed ahead with Windows NT? Would people still be whining about the Start Menu, or would it be the changes made to a hypothetical Program Manager in Windows 11 that left users irate?

When Windows 3.1 launched, so did IBM’s OS/2 2.0, bringing with it 32-bit support as well as DOS and Windows compatibility. Sure, Microsoft had Windows NT (or perhaps OS/2 3.0… but that’s another story) waiting in the wings, but it required considerably more powerful hardware (this hack has fond memories of running NT 3.51 Workstation with a colossal 16MB of RAM) and was designed to complement rather than replace the whole DOS / Windows ecosystem.

Which brings us on to Windows 95, originally codenamed “Chicago.” Or maybe Windows 4.0. Or perhaps Windows 93, if the shipping dates had stuck. They didn’t, and Windows 95 gained the interface cues of another Microsoft project, “Cairo”, as well as the 32-bit protected mode kernel of “Cougar”.

We spoke to former Microsoft engineer, Dave Plummer (he of Task Manager and Pinball fame among others) who recalled the paths being followed at the time, from “Cougar” to “Chicago” as well as “Daytona” (an evolution of Windows NT). But could Microsoft have ditched Windows 95 and turned its energies elsewhere?

In an alternative world, IBM’s OS/2 Warp could have ended up the saviour for users bored of Windows 3.1 falling over into a heap at the slightest provocation. While Microsoft toiled away on NT, its rivals could have stepped up to fill the gap before NT 4 arrived (and would NT 4 have looked the same without the Windows 95 interface to copy?) Would Microsoft have simply kept on tweaking the DOS and Windows combo for consumer purposes until Windows XP was ready to go?

Thanks to the intervention of Gates, according to Silverberg, we got Windows 95 instead.

And if we hadn’t… whatever might have happened, we bet we’d still be waiting for the year of Linux on the desktop. ®