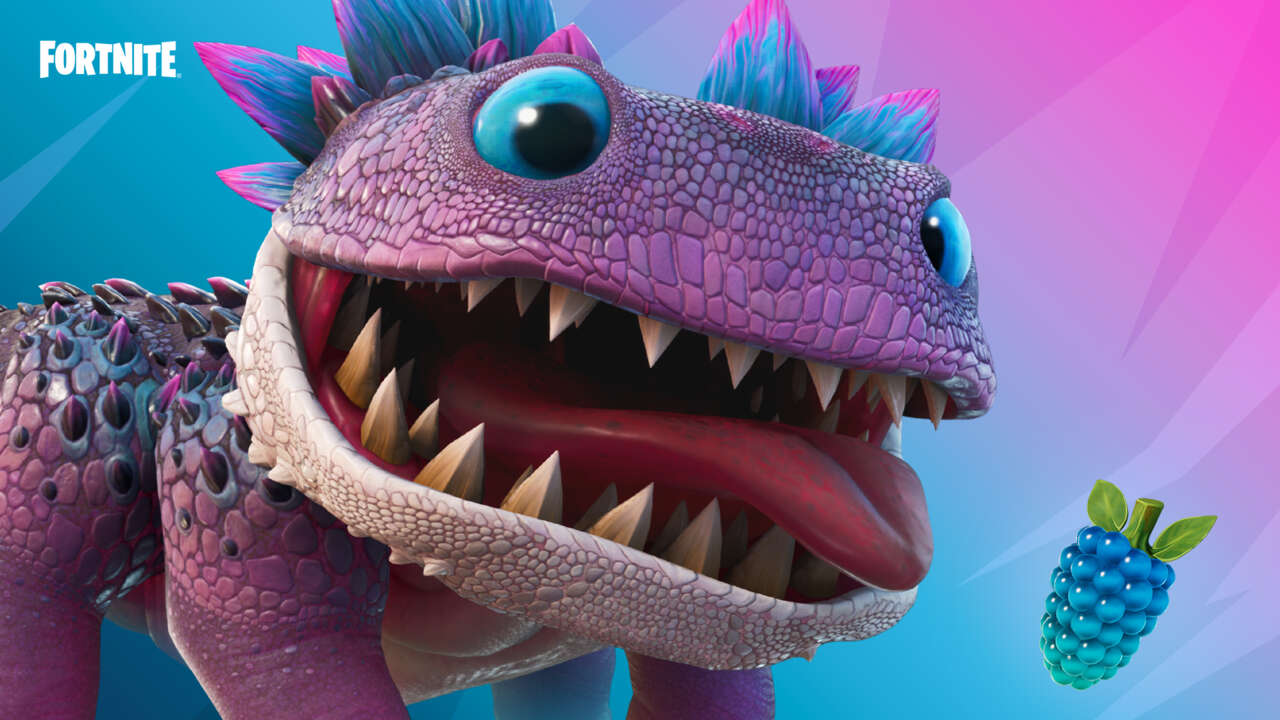 Fortnite is deep into Chapter 3, Season 1, and the first major update, the 19.10 patch, introduced Klombos, new dinosaur-like creatures that roam the island in search of klomberries (and maybe a nap). These gentle giants were resting beneath the snow for weeks, but as that snow has all but melted away, they’ve now emerged. If you’re wondering where to find Klombos or the klomberries they love so much, here’s what you need to know.

To date, we’ve spotted Klombos exploring the shorelines and nearby named locations on the island of Artemis. It’s not yet clear whether Klombos will reliably spawn in the same places each time, or how many may appear in any one round, but considering that Klombos are usually found near the water, your best bet is to look there.

On the map below, we’ve marked a few locations where we’ve seen Klombos so far. More spawn locations may arise as the season goes on. After all, we’re still learning about the migration patterns of these beautiful behemoths.

Klombos aren’t hostile unless harmed, and to really benefit from them–other than by bearing witness to their majesty– you’ll want to feed them klomberries. These purple-blue fruits grow on new bushes seen near the Klombos themselves.

To feed a Klombo a klomberry, as you’ll need to do as part of the Week 7 challenges, pluck one from a klomberry bush, equip it, and throw it within a few meters of the Klombo. Like a boar chasing fruits, the Klombo will approach the klomberry, which will then tame them and make them briefly rideable. You can slide down their body and they’ll fling you high into the air off of their tail, giving you a chance to glide back onto the island or cover a large distance quickly.

Klombos are the biggest change to the season so far, but there are surely more surprises to come. This applies to both on the island and in the Item Shop, like the recent trio of crossover leaks involving Green Goblin, Hawkeye, and Arcane.