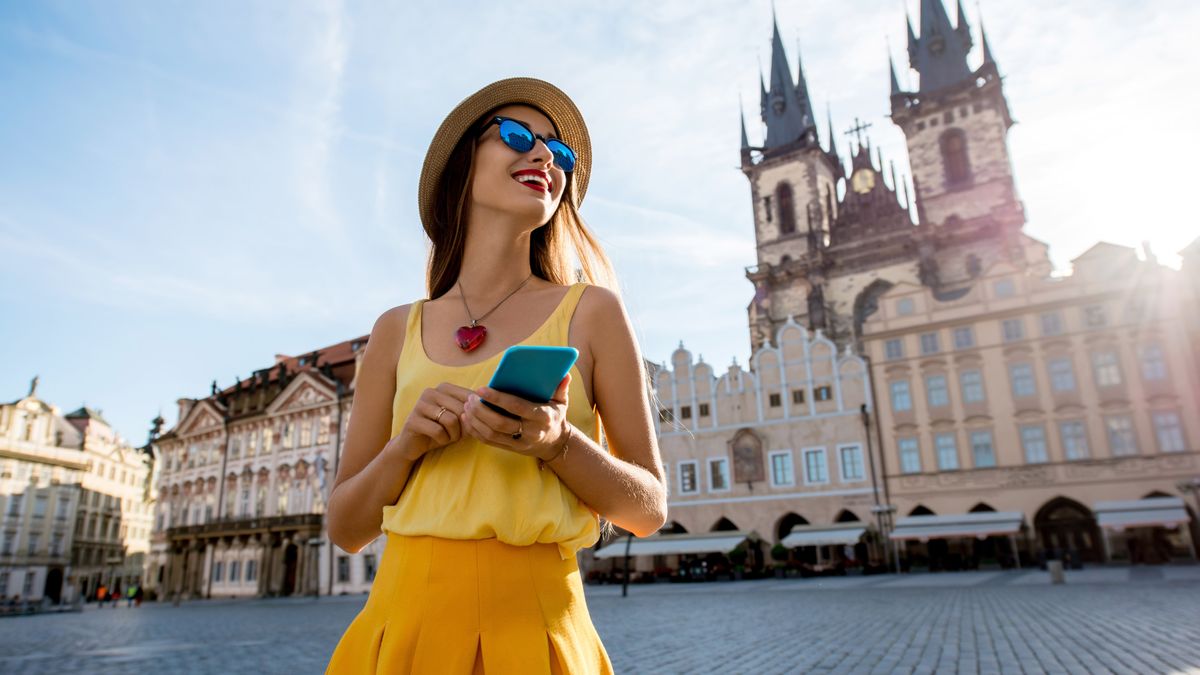 A new year means new roaming charges. From the end of this month, Vodafone will make many customers pay more to call, text and use the internet while travelling in Europe. But it isn’t the only mobile network hiking prices; EE and Three will follow suit in the coming weeks and months.

Providers will charge you up to £2 per day to stay connected on the continent. The last of the ‘big four’ networks, O2, has confirmed that it won’t be bringing back charges, but it has reduced how much data customers can use while abroad.

The exact terms will vary from network to network, but you can see how you’ll be affected here.

Why are roaming charges returning?

Roaming charges used to be commonplace. In 2007, you’d have to pay 50p a minute to call home from Spain. Even moderate use of your mobile phone on a two-week break could cost £100, with the headlines regularly featuring horror stories of holidaymakers racking up bills that were more expensive than their entire trip.

In 2017, the European Union (EU) banned this practice, forcing all mobile networks to charge the same price within member states. This applied equally to Brits abroad and EU citizens in the UK. Then Brexit meant the UK gave up its membership.

The post-Brexit trade deal says the UK and EU “​​shall endeavour to cooperate on promoting transparent and reasonable rates for international mobile roaming.”

However, it doesn’t include any binding consumer protections, leaving mobile networks free to add fees once more.

It’s something most networks said wouldn’t happen. “At the end of the Brexit transition period in December 2020, all of the major UK mobile network providers pledged they ‘had no intentions’ to pass on the costs of European wholesale charges to consumers,” said Ernest Doku, mobiles expert at Uswitch.com.

Ultimately, the prospect proved too tempting. EE announced it would bring back charges less than six months later. “As is often the case, once one provider changes course, several others will follow suit,” added Doku.

What do roaming charges pay for?

Roaming charges help cover the cost of what UK mobile providers have to pay local operators to use their network when you’re abroad. Using 20-25GB of roaming data in the EU typically costs them €75 (£63), according to Enders Analysis.

These costs are going up, however. A spokesperson for Vodafone told TechRadar, “Roaming deals struck since leaving the EU are more expensive for us than those struck following the 2017 regulation.”

However, it’s worth noting that all of the UK’s largest mobile providers are owned by multinational companies. For instance, Vodafone UK is part of the world’s top 10 largest telecoms, operating in 21 other countries – more than half of which are in Europe.

So any calls or messages you send over these sister services doesn’t in fact cost them anything when compared to piggybacking on third-party networks.

How does this affect your next holiday?

These new roaming charges are a far cry from the inordinate amounts that the networks used to charge. The government has also put rules in place, including capping roaming costs at £45 per month.

In addition, networks have to ask you to opt-in to spend any more – and they’re obliged to alert you when you’re at 80% data usage and again at 100%, so you won’t just run out unexpectedly.

Frequent travellers can also opt for special packages. A spokesperson for Vodafone said, “Inclusive roaming will still be a part of selected plans. For roaming in Europe, customers can choose a plan that has it included, purchase an additional 8- or 15-day roaming pass for the equivalent of just £1 per day, or pay a £2 per day daily rate.”

“Customers will also be able to set their own limits via our Vodafone Spend Manager, which is free to set up via the My Vodafone App.”

Despite this, experts still believe roaming charges will have an impact. “In the short term, the reintroduction of roaming charges by some networks could encourage frequent travellers to switch to another operator that hasn’t yet done so,” said Ernest Doku.

“The long-term effects could see behavioural changes when it comes to consumer travelling habits and force more to consider using only Wi-Fi while abroad – ensuring it’s safe and secure if using public services – or even switching their phone off altogether.”

It doesn’t have to be this way, though. Brexit means the government could use trade deals to negotiate lower roaming charges worldwide.

Sue Davies, Which? Head of Consumer Protection Policy, told TechRadar, “It’s positive to see this included in the UK’s deal with Norway, Iceland and Liechtenstein. The government should look to build on this success by securing similar terms with the European Union and other countries to prevent travellers from facing higher phone bills after a trip abroad.”