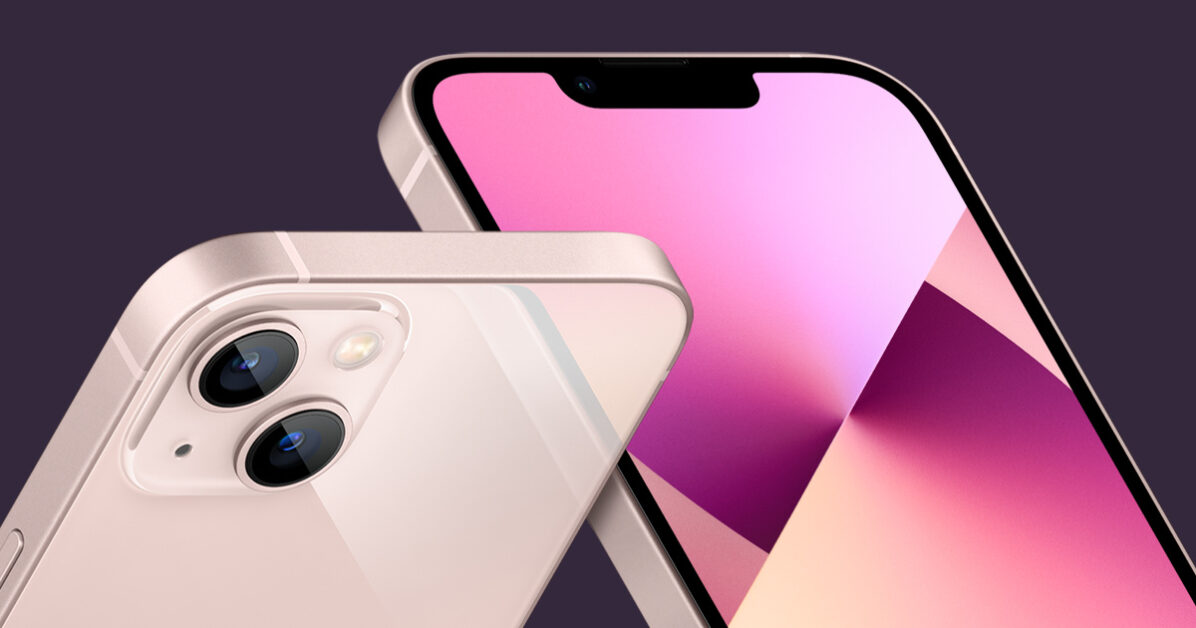 Due to the high demand for the iPhone 13, the current top-of-the-line smartphone, Apple dethroned Samsung as the world’s largest cell phone manufacturer. The North American was responsible for 22 of every 100 devices ordered in the fourth quarter of 2021, while the South Korean ended the year with a 20% share. Xiaomi, on the other hand, maintained its share identical to that of 2020, at 12%. The data are from Canalys consultancy.

iPhone 13 sales in China take Apple to the top

The performance of the iPhone 13 in China took Apple to the top of the world ranking of smartphone manufacturers. The Cupertino company returns to the top position after nine months behind Samsung, which dropped to second place.

In a note, analyst Sanyam Chaurasia highlighted that Apple launched the iPhone 13 in China with a very aggressive price and that it kept demand for the device high, which provided a large collection from sales of the top of the line.

It is worth adding that, however, year on year, Apple lost 1% in market share, while demand for Samsung smartphones increased 3%.

In third place, Xiaomi was responsible for manufacturing 12 out of every 100 cell phones ordered in the world — it returned to the same percentage compared to 2020. In July 2021, the Chinese company even surpassed Apple and became the second-largest in the world in terms of sector. The brand’s growth in the market was, among other factors, driven by handset sales in Latin America, which increased 300%.

But the joy of Xiaomi fans was short-lived; Apple regained the second position of the Chinese, which suffered more from the shortage of chips in the third half, which impacted sales.

Then comes Oppo (9%), which in December launched the Oppo Find N foldable, which competes with the Xiaomi Mi Fold. Vivo is in fifth place (8%).

Check out the table with the market shares of Apple, Samsung, Xiaomi, Oppo and Vivo between 2020 and 2021:

Market share of the world’s five largest cell phone manufacturers, according to Canalys

Even with launches between the 3rd and 4th semester, the smartphone industry had problems keeping up with user demand, as Canalys points out. This was the case with the iPhone 13 manufacturer.

“Apple’s production and supply pipeline is still recovering, but the company was forced to cut manufacturing in Q4 due to component shortages and was unable to meet the demand for iPhone,” commented Sanyam Chaurasia. “In strategic markets, the company kept delivery times, but in other not so important markets, customers were forced to wait to have the new device”, added the analyst.

It was precisely the scarcity of components, such as chips, that left the smartphone market stagnant in the last three months of 2021: the demand for smartphones grew by only 1% in the period.

According to Canalys, this factor, added to the increase in COVID-19 cases, mainly impacted small sellers. The consultancy’s vice president of Mobility, Nicole Peng, said:

In addition, new foundries that are growing in the market are coming into the crosshairs of smartphone manufacturers, who are trying to obtain components in exclusive contracts.

These practices are here to stay, Peng said. Even, at least, in the short term, as the Canalys executive predicts that component shortages and pressure on the supply chain from companies like Apple and Samsung should last until the second half of 2022.