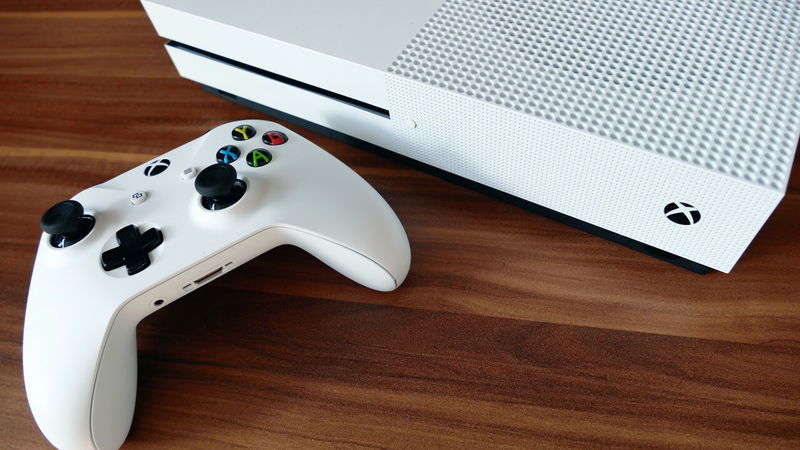 Microsoft has officially confirmed that the manufacturing of all Xbox One consoles has ceased. In fact, it’s not even something that’s only just now happened. According to Xbox, production on all Xbox One consoles — all versions of it — was stopped by the end of 2020. As for why, the answer is simple: to focus on the Xbox Series X and Xbox Series S consoles. Interestingly, this seems to be the opposite tact of PlayStation, which has reportedly increased production on the PlayStation 4 due to shortages of the PlayStation 5.