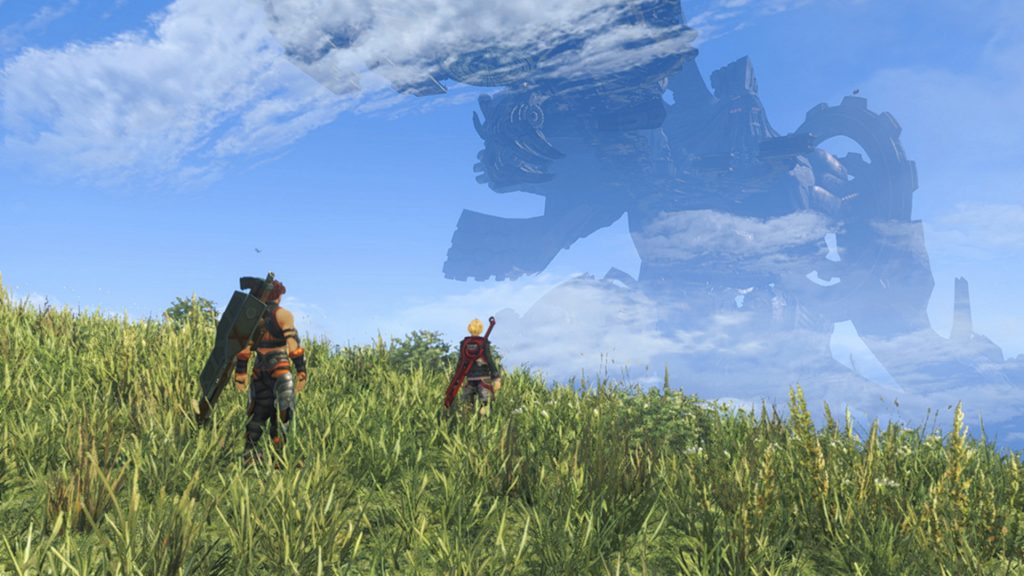 Monolith Soft and Nintendo have made it abundantly clear by now that they have ever intention of continuing to invest in the Xenoblade Chronicles series, though fans of the series have been waiting for official word on what’s next for it. It’s possible that that changes not long from now though.

Back in March last year, Yasunori Mitsuda – the longtime composer of the Xeno titles, including both mainline Xenoblade Chronicles games – said that he was about to begin working on a “large-scale” project soon. Recently on Twitter, he may have possibly followed up on that, stating that one of the new projects he’s worked on is going to be revealed next month.

Of course, he hasn’t explicitly specified Xenoblade Chronicles, but there have been some developments leaning in that direction of late. Leaks claimed a few months ago that Xenoblade Chronicles 3 was in the works, meant as the final game in the trilogy with returning characters from both numbered entries, and that it was in the final stages of development. Voice actor Jenna Coleman had previously also suggested that a third game was in development.

If Nintendo is indeed planning on announcing a new Xenoblade Chronicles game, February might be the right time to do it, seeing as Nintendo has routinely held Nintendo Direct presentations in the month.

In related news, a recent leak claimed that Xenoblade Chronicles 3 will likely launch in 2023. Read more on that through here.