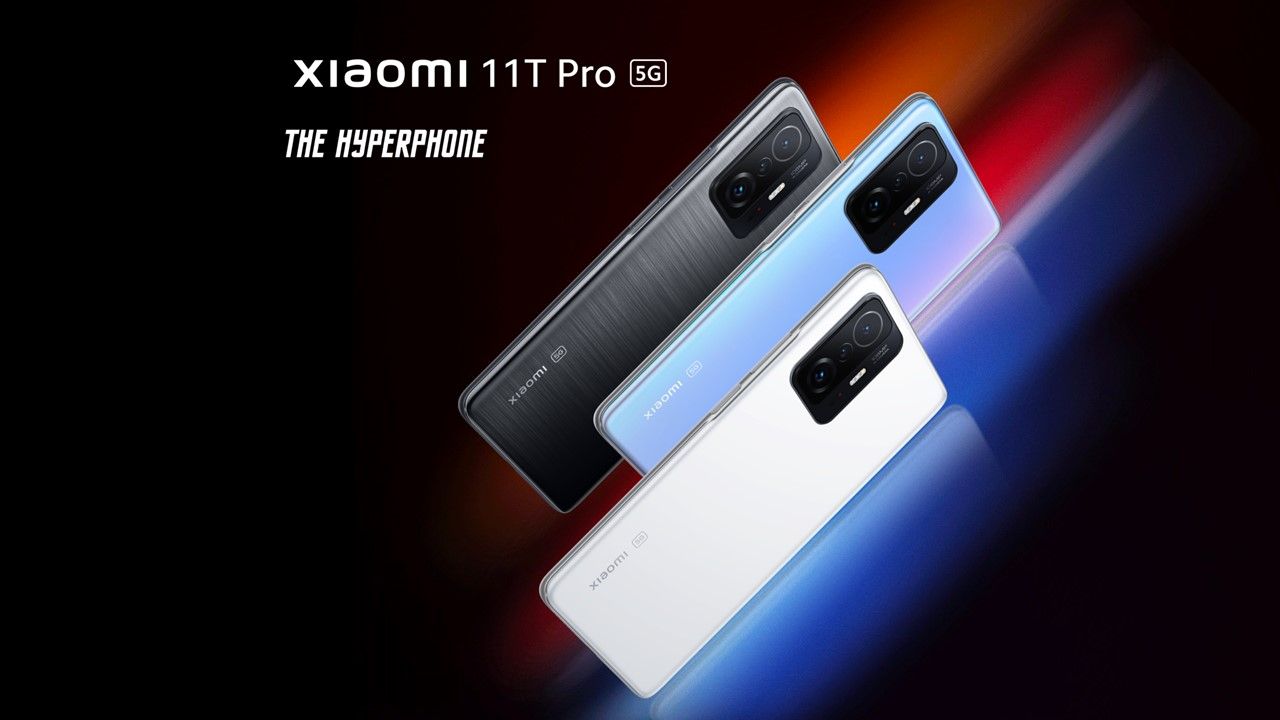 Here’s everything you need to know about the Xiaomi 11T Pro including its price, specifications and availability details.

Xiaomi 11T Pro has officially launched in India powered by the Qualcomm Snapdragon 888 chip along with support for 120W fast charging out-of-the-box. The 11T Pro is only the second phone to come with 120W charging speeds after the Xiaomi 11i Hypercharge which launched earlier this month in India. The Xiaomi 11T Pro was launched globally back in September 2021 and has now arrived in India. Here’s everything you need to know about the Xiaomi 11T Pro including its price, specifications and availability details.

The Xiaomi 11T Pro has a metal and glass build measuring 8.8mm in thickness and weighs 204 grams. The phone is also IP53 rated making it dust and splash-proof. It features a 6.67-inch Full HD+ AMOLED display that supports a 120Hz refresh rate and is certified for Dolby Vision and HDR10+ playback. It is also topped with a layer of Gorilla Glass Victus.

The 11T Pro is powered by the Snapdragon 888 chip which is paired with 8GB/12GB RAM and 128GB/256GB storage options to choose from. It runs on MIUI 12.5 out-of-the-box which is based on Android 11 and will receive an update to MIUI 13 soon.

The Xiaomi 11T Pro has a triple camera array on the back headlined by a 108MP camera, an 8MP ultra-wide camera and a 5MP macro camera. It can record in 8K at 30FPS and 4K UHD at 60FPS. There is a 16MP selfie camera upfront.

The phone has stereo speakers tuned by Harman Kardon, WiFi 6, Bluetooth 5.2 and more. Xiaomi has equipped the 11T Pro with a 5,000mAh battery that supports 120W fast wired charging. Xiaomi claims that the phone can get fully charged in 17 minutes.