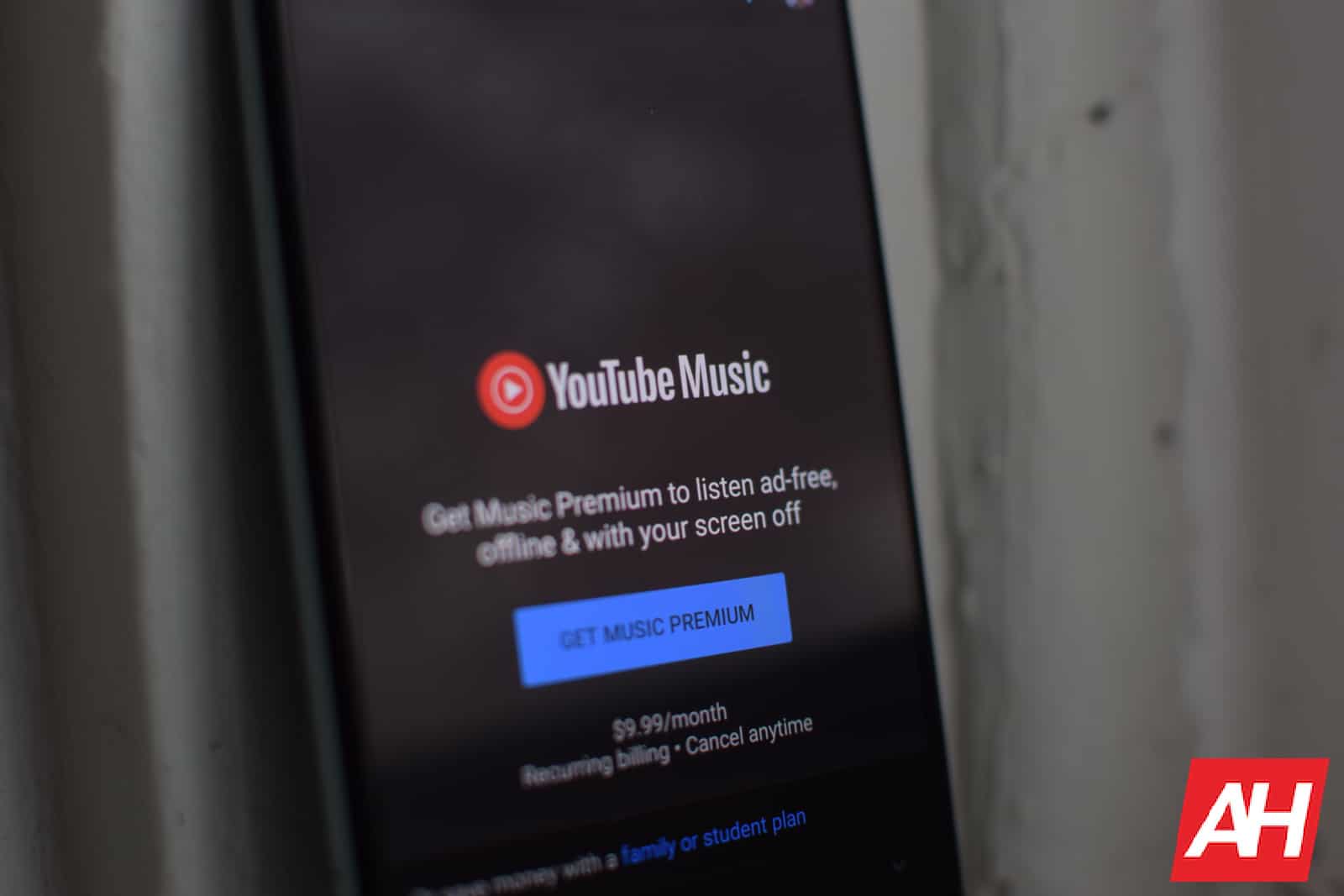 In December 2020, Google officially ended the Google Play Music service for users. YouTube Music was the replacement offered by the company, which received several new features over the period.

While YouTube Music has received a good set of features, it is still fighting a battle to win over the fans of Google Play Music. In line with this, Google is adding a new “Downloads” shortcut to the Android app.

This new YouTube Music Downloads shortcut was spotted by 9to5Google. Notably, the feature appeared in the app version 4.63 of YouTube Music Android.

However, do note that this could be a server-side update as the Downloads shortcut isn’t available for all YouTube Music users across the globe. So, if you haven’t received the feature yet, you might need to wait for the server-side update to arrive.

If you wish to check out this new feature, in case this feature is live for your YouTube Music Android app, you need to long-press the YouTube Music icon. This will reveal the new “Downloads” app shortcut.

The YouTube Music Downloads shortcut will appear above ‘Search’. Once you tap on this new shortcut, the app will shuffle through your locally stored music, instead of just the “Offline Mixtape”.

For those who do not know, “Offline Mixtape” is a playlist automatically generated by Smart Downloads. The Downloads shortcuts will include any tracks/albums/playlists that you have stored for offline playback.

The best part is that you can drag the Downloads shortcut to your home screen, allowing for easier access. As noted by the source, this is one of the quickest ways to start random playback of locally stored songs.

Moreover, it negates the need to manually head over to the “Downloads” page to listen to all the songs you have stored locally. As mentioned, this new ‘Downloads’ shortcut is appearing for YouTube Music users in the app version 4.63.

For some users, this new shortcut appeared in the app version 4.64 as well. In any case, we would suggest that you keep the latest version of YouTube Music installed on your phone to get this new feature.

The “Offline Mixtape” shortcut, which was introduced sometime back, was removed from the Android app last summer. Now, this new Downloads shortcut option seems to have broader functionality.

Because it could play not only the offline content you have stored locally but also the tracks that you have manually selected for playing offline.