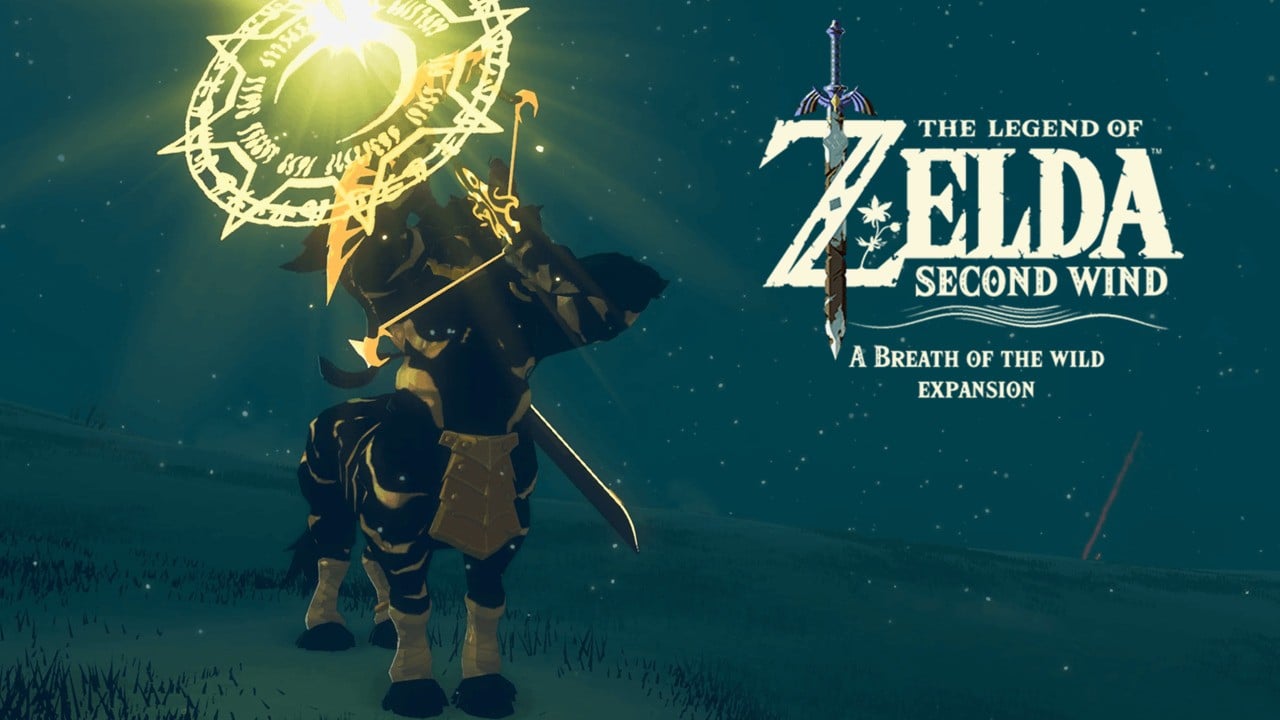 Although the YouTube channel Waikuteru was recently targeted by Nintendo, it’s somewhat recovered and is back at it sharing more videos about The Legend of Zelda: Breath of the Wild ‘Second Wind’ expansion mod.

In case you need a refresher – this is a “free large-scale DLC” community-made mod for Breath of the Wild that adds in new quests, areas, weapons, bosses, and overhauls existing content. The latest clip shared by Waikuteru shows off the “Moon Slayer Set mod” created by ‘Lylah’ – the lead developer of Second Wind. Here’s the rundown:

“it’s a mod done by a Second Wind lead developer and is planned to be integrated into Second Wind in the near future, it’s already clarified as part of Second Wind in the mod description on Gamebanana, because the Lunar Lynel is featuring some aspects of it. However, this Moon Slayer Lynel is different – first of all it looks awesome, it has 9001 HP and the weapons are just awesome. They are pretty unique, and that bow is shooting x5 Light Arrows at the same time with a new animation too”

This additional content for the Second Wind mod will be released in the near future. Once again though, this is a fan-made project and is not officially sanctioned by Nintendo.

What do you think of all this extra content for Breath of the Wild made by fans of the game? Tell us below.