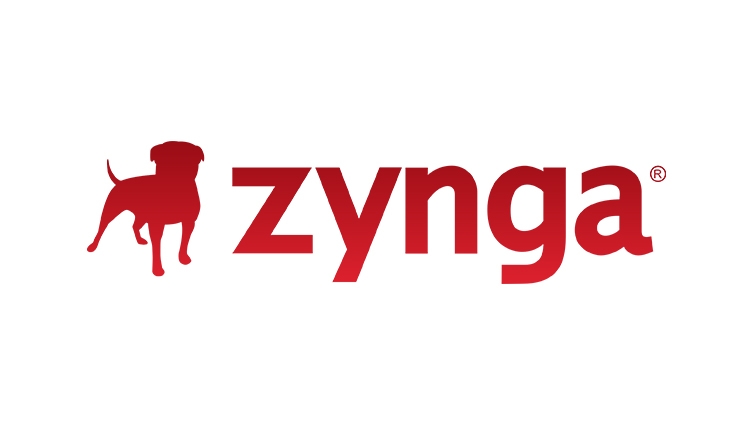 Zynga’s fourth-quarter results for the 2021 fiscal year are here, and it looks like the casual game publisher is finally stemming the losses it’s endured for the past few years.

But even with increased losses in the holiday quarter, Zynga still earned much more money in all of 2021. Revenue rose 41 percent for the full year, jumping from $2 billion to $2.8 billion. Its net loss for the year decreased 75 percent, an exceptional shift in direction after years of losses.

Slashed costs and an increase in daily and monthly average users apparently drove Zynga’s improved fortunes. Take-Two, which is working on acquiring Zynga, will no doubt be pleased that it’s not losing as much money.

Acquisitions weren’t the only headline generators for Zynga in the last few months though–you might recall that the company hired vice president of blockchain games Matt Wolf back in November. Plans for blockchain-based games are apparently going full-steam ahead, Wolf explained in an interview with Axios. The company will be hiring developers dedicated to blockchain game development in 2022, building “a full studio.”

Said studio will apparently be hiring for a creative director and a “tokenomics designer.”

Wolf also explained that Zynga isn’t looking to build blockchain games based around its main franchises right away. Its first game will be a “ground-up, dedicated product” that it aims to release this year.

He seems to be aware that blockchain tech isn’t lighting a fire among most game players (or developers). Zynga’s blockchain games will be aimed at those already immersed in the world of cryptocurrency (Wolf referred to prospective players as “investors” or “whales.”)

That’s…not a thrilling way to describe a new world of game development, but then again, Zynga’s games aren’t filled with incredible depth either. The company seems to have its eye on a specific audience–one that wants to make money buying low and selling high.

Said audience also has shrugged off concerns over the detrimental environmental effects and fraudulent aspects of blockchain technology.